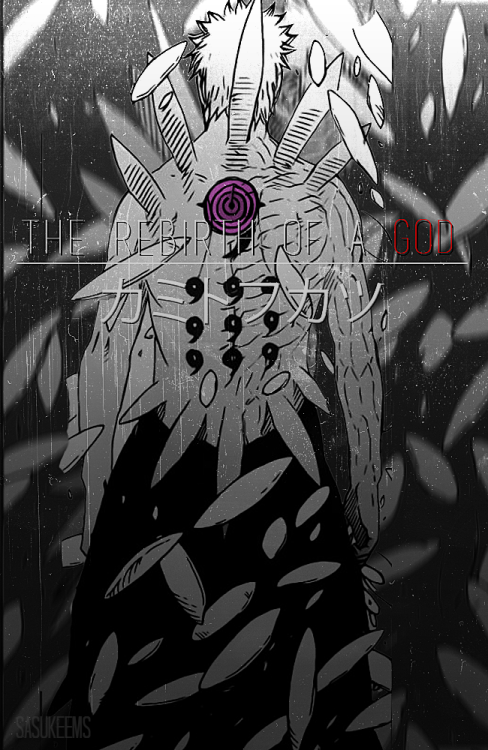 Name: Chakravartin
Nickname: None
Age: 21 Years(Ages as a human)
Gender: Male
Personality: Chakravartin is a highly mature and knowledge-able individual. He is almost always calm and quiet,never bothing another if needed,and is deathenly wise.He holds a equal amount of respect towards humans and dragons alike,and seeming holds the Kings and Queens in high-regard,often bowing in their prescence.He holds the concept of 'Peace' in very high regard and will do many things to keep it.He also seems to mediatate from time to time,showing his immense patience.However,he is not entirely like this.If excited enough,he will loose his composure and act like a normal person,even going as far as saying 'awesome'.However,he will then catch himself,and say he is sorry,embarrassed at his out-burst.He is also rather shy about the concept of mateing,for obvious reasons.

Dislikes: He dislikes to much loud noise,loosing his composure,and excessive violence.

Fears: While very brave,he does have one fear,which is the world in utter chaos.As a man who practically preaches Peace,this is obvious.

Scales: While,only covers half his body

Eyes: Left eye is red with 3 tomoe, the other is a dull purple with rings around the pupil

Appearance: Chakravartin has a rather..erm...unique appearance.He has ten protrusions coming from his back, five near his shoulder and five near his hips, as well as a black assortment of ten magatama on his back; one large one, with a black ring-like pattern within it, on his mid-back, and nine smaller ones, arranged in rows of three, below it. In addition, the entire right half of his body has a unique , scale-like pattern across it. He commonly wears haori,which is made from his shedded skin.As such,it bares the characteristics of his normal skin.He has snow white hair and two horns also sprout from his forehead; the left smaller than the right. Additionally, he has six magatama markings across his chest.He seems to wear the lower part of a robe on his lower torso,the robe being black in color. He commonly carries a ilertrant staff,made from a unknown,extremely hard metal,so hard that,he can use it as a weapon against dragons.

Tribe: None(yet)
Rank: None
Family: None(Patrati(Mother,deceased/Vashaparna(Father,deceased)
Mate: None
Hatchlings: None(Can mate with either human or dragon)

Strengths: Due to having his soul binded with a dragons,he has numerous dragonic characteristics.Besides his appearance,his small body has the power,endurance,and speed of a Firewing,making him able to defend himself against most beasts,despite his size.He can also fly and has adept use in magic,ranging from creating fog,to making spheres of varying sizes,to making structures for defense and attack.

Special Abilities: He is very skilled in magic.He can create spheres of explosive energy,the size ranging from the palm of his hand,to the size of a dragon's head.He can create a immense fog,which he primaryly uses for escape.Finally,due to being binded to a Firewing,he has the basic abilites of one,which is breathing fire.He can also fly despite having no wings.His weapon of choice is his staff,which is so hard,it can defend and hurt rivaling dragons.

Weaknesses: While very powerful,he is not without weaknesses.Despite having the physical prowess of a Firewing, this merely means he can fight and defend better.As such,dragons can still kill him.Also,his magical attacks,depending on the size,tire him out quickly,to the point of exhaustion at times.

Combat Style: He seemingly mimics of a martial arts style of sorts,using his immense physical strength to his advantage and punching his enemies.He also tends to whack them with his staff or use his magic if needed.

History: (What is your dragon's backstory? Optional)

RP Sample: (Provide a RP sample of how you would roleplay) 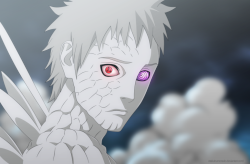