Traits and Abilities:
Favored Enemy Dragons
You have advantage on Wisdom (Survival) checks to track your favored enemies, as well as on Intelligence checks to recall information about them.

Natural Explorer Forest
When you make an Intelligence or Wisdom check related to your favored terrain, your proficiency bonus is doubled if you are using a skill that you’re proficient in.
Difficult terrain doesn’t slow your group’s travel.
Your group can’t become lost except by magical means.
Even when you are engaged in another activity while traveling (such as foraging, navigating, or tracking), you remain alert to danger.
If you are traveling alone, you can move stealthily at a normal pace.
When you forage, you find twice as much food as you normally would.
While tracking other creatures, you also learn their exact number, their sizes, and how long ago they passed through the area.

Spells and Powers:
Otherworldy Etherealness 3/3 and may be used as a free action 1/3 of the uses are restored after a short rest and all after a long rest
You step into the border regions of the Ethereal Plane, in the area where it overlaps with your current plane. You remain in the Border Ethereal for the duration or until you use your action to dismiss the spell. During this time, you can move in any direction. If you move up or down, every foot of movement costs an extra foot. You can see and hear the plane you originated from.

While on the Ethereal Plane, you can only affect and be affected by other creatures on that plane. Creatures that aren't on the Ethereal Plane can't perceive you and can't interact with you (unless you want them to be able to see you), unless a special ability or magic has given them the ability to do so.

You ignore all objects and effects that aren't on the Ethereal Plane, allowing you to move through objects you perceive on the plane you originated from.

When the spell ends, you immediately return to the plane you originated from in the spot you currently occupy. If you occupy the same spot as a solid object or creature when this happens, you are immediately shunted to the nearest unoccupied space that you can occupy and take force damage equal to twice the number of feet you are moved.

This spell has no effect if you cast it while you are on the Ethereal Plane or a plane that doesn't border it, such as one of the Outer Planes.

At Higher Levels. When you cast this spell using a spell slot of 8th level or higher, you can target up to three willing creatures (including you) for each slot level above 7th. The creatures must be within 10 feet of you when you cast the spell. 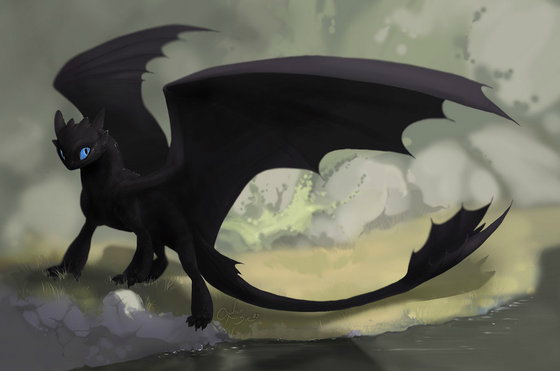 Traits and Abilities:
1-D10 Bite attack
1-D6 Claw attack
4-D10 Fire Breath
The dragon exhales fire in a 15-foot cone. Each creature in that area must make a DC 12 Dexterity saving throw, taking 22 (4d10) fire damage on a failed save, or half as much damage on a successful one.