Note: The lost of gods will be edited based on existing gods, for now involving whoever is active. This of course exclude dead and inactive deities as well as demi/semi gods.

The Path of Storms, Oath to the Blood Torrent, Following of the vast clouds 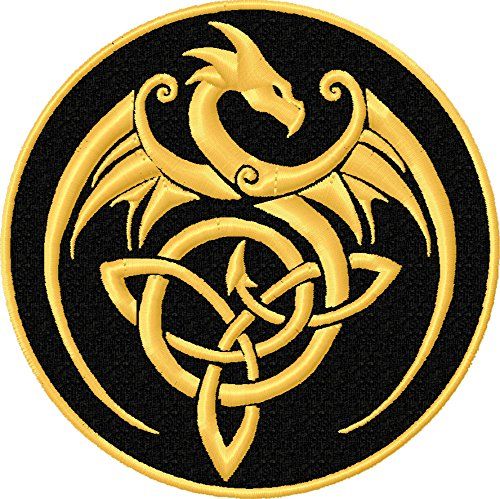 Insignia of the Storm and it's Dragons

The Overview, Path of Storms
The Path of Storms is the religion of all gods, even those not worshipped for their misdeeds and abuses, even those truly dead, and serves as a way to remember each and every full god, semigod, and demigod. This worship takes their history and every action into account for better or worse, to never lose their names passed to every generation. The Path of Storms is the worshipping and practice of the individuals mind, body, and spirit, it the community, the willpower and commitment of all those who join. It is the Order of Starlights true religion and even those outside the tribe.

The religion takes into account Astral, Nimbus, Paradox, Kelarth, Shardas, Ark, and even the forgotten gods. Even taking into account the demigods old and new. While some gods are not worshipped their influence on the world is, their power considered to help the cycle of the world and keep the natural balance figuratively and/or literally. Though the religion itself is perhaps peaceful, they are not exactly what one would, "Pacifists," as each member is extensively trained for combat and could even overcome odds against Paladins of the Way of White. All gods are worshipped within reason, no god in the Path of Storms are exempt nor rule over each other, but there cannot be comparisons nor arguments made over them that would otherwise cause any schism.

Compared to the Way of White, the strict worship of Shardas and Creation, the Path of Storm's guidelines are quite simple but must be followed in caution of any danger, but must be at peace with themselves in body, mind, and soul. One must be humble but still have ferocity, they must be ready to make the appropriate actions and face any consequence from it, and any acolyte must keep an open mind and view the big picture and not just their narrow vision, they cannot be petty nor arrogant as in time it proves the weakness of ones self. The Storm Acolyte must be willing to make the great sacrifice for their fellow dragon and for home, and most importantly, they mustn't forget that they fight for the will of the Order of Starlights, the will of the Gods.

This is something the Spear Head, Attor, has come to grasp when making this religion. He understood that each god represented a natural balance of the world, for the powers gifted to the dragons and any species, even to the humans. Most gods have faded, but their  influence of the world forever alters and flows in the minds of others through memory and tales.

Astral represents the strength of the individual and community and how powerful ideals are, the very will they have and the unique powers they possess. She is the symbol of Ideals in all and the worshippers are urged to gain much knowledge and wisdom, whether it be voraciously or in time, to be humble and civil to all, but to be open minded and root out evil of any shape and form.

Kelarth represents Luck, Fortune, and Balance, however "Luck" in the sense that helps bring happiness physically and spiritually and "Balance" in meaning the balance of all creation, chaos cannot exist without peace, and vise versa. He symbolises, to many, happiness and self enlightenment, loving everyday as it is by this chance of luck. Fortune is the outcome they believe that brings good or bad omens, right and wrong and is used as an example that life doesn't have to be fair but good things can come of it.

Paradox is a deity who isn't worshipped but rather the aspect of his power, this representing the chaos of the world as well as it's unpredictable nature. Though vague, the worship of a "paradoxical world" is referred to as the constant changes as time flows, even by a second or as far as years, to never truly settle in what was done many a time but to be ready to accept what is to be.

Ranks are excluded namely because the religion doesn't have a very specific ranking system, only the set of beliefs one can join and quit at any time. However quitting on numerous occasions is highly frowned upon and eventually they aren't allowed back in. This is to say there is a secret sect within the religious path, a small group of those who are deemed worthy of truly being part of it; the Blood Torrent.


The Oath to the Blood Torrent 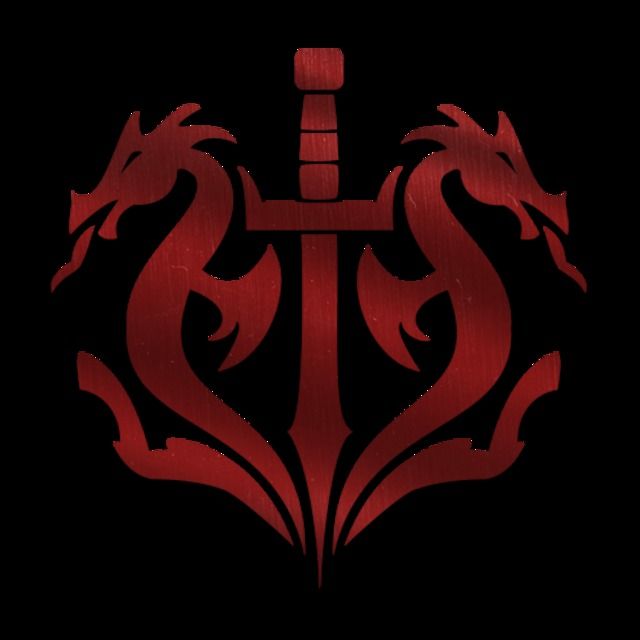 Insignia of the pendants of the Blood Torrent

"You must write in your blood that you are willing to overcome any odd, sacrifice yourself, and become beyond that of any dragon for heart and home, for the individual and the community. By taking this oath, you swear that you will be only loyal to the Order of Starlights, their freedom of faith, and be ready to be used in combat and other situations at any given time. You must toss aside any pettiness, any grief toward others, any sorrow of the past and all anger toward your fellow ally. Emotion can be strength, but it can be your ultimate weakness. Once you've given the oath, you will write your full name in this scroll, once you've written your name, there is no turning back. You've been chosen to keep our trust, keep the secret of the Blood Torrent. This will never be spoken of, not to friends nor family. If this is the path you've chosen, we welcome you with open grace, welcome, my brothers and sisters"- Attor, Order of Starlights Sovereign

To keep short, the Blood Torrent has special, unique ranks given to those based on their power and skill set, these servants of the gods the Path of Storms recognize are trained to be near perfect devouts in combat and magic, they must learn how to identify any plant and their properties. They must be able to create potions and poisons, be trained in charisma and agility, they must be willing to learn stealth. Much more is acquired, but these devouts are trained to handle the things normal dragons cannot. This sect is kept secret even from other family members as well as any of those close to the king, acting as a hidden service. In short, the Blood Torrent are warriors of great talents and refined skills.

Blood Torrent Rankings are not like normal dragon ranks. When joining, the member must work their way up with various missions and jobs given to them, should they accept. Below are the ranks, a short sentence description, and the requirement to move up the ranks.

I. Initiate
Initiates are the very beginning to the Blood Torrents stream, regardless of who or what it is, the path will be carved for those who accept. Initiates begin simply as beginners and must accomplish various tasks until they have complete twenty in total, all involving stealth, combat, training, and etc. by their mentor.

II. Aspirant
The next rank after Initiate, an Aspirant are scouts, using primarily stealth and speed and skill to their advantage. They are taught more of the religion of the Path of Storms and are groomed to become loyalists if they aren't already. They must accomplish fifteen missions in order to succeed in ranks, otherwise they would remain as an Aspirant.

The third and next rank is the Lancer, or better known as the Storm Lance. These are the foot soldiers of the Blood Torrent and by now their beliefs and loyalties are set in stone. Though not a true army, these forces are trained to be superior compared to the
_______________________
Valcroaza easily defeated Attor in size, yet, he was defeated himself both physically and emotionally. And he roared in frustration, slowly dying from the poisons and wounds, "How could an insect like You overcome a Lord?! I am Valcoaza, warmonger of the Rouges!!"
Attor laughed at the big dragon, walking towards the fallen creature as he prepared the stinger at the end of his tail, "You had the strength, might and size no doubt, what won me the war my friend, was speed, stealth and patience. You would have certainly won had you not been arrogant enough to try and torture and taunt me, taking your simple time to finish what You started. I won because of your mistakes, I won because you grew careless and sloppy, thus meeting your end."