Àlamei, of Lightning and Flame

Àlamei, of Lightning and Flame 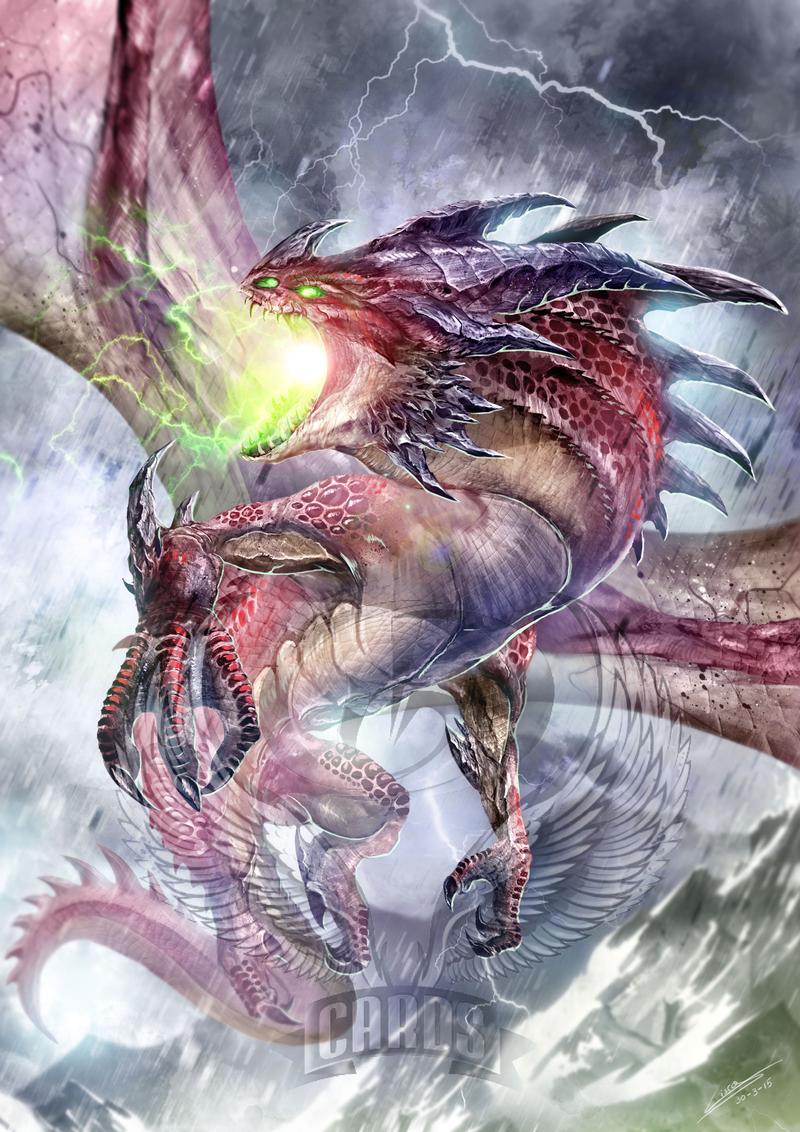 Type of Character: Dragon
Link to Character List Page:  Nex's Characters
Personal Info
Name:Àlamei
Alias: Mei, Rainbow, Blitzen (Jokes about Santa’s reindeer are not appreciated and heard way too often)
Age: 39
Gender: Female
Sexuality: heterosexual
Personality: Àlamei is a driven and ambitious dragoness, taking what she wants and not giving it back. She tends to fight for whatever it is that she wants and is incredibly stubborn in doing so. It takes quite a while or a very persuasive argument to get her to stop. She is also notoriously hotheaded and won’t ever let an opportunity to fight or duel go by. She does not like being talked down to or being made fun of and has the urge to always prove her worth to others, showing them that she is better than them, which tends to let her seem rather arrogant. She has a natural aura of command and is usually quick to take responsibility. Ironically she is very good at keeping a cool head in a fight and has a quick intellect to schedule new combat techniques or react to an opponent’s move. Àlamei doesn’t form strong bonds, even though she keeps a close camaraderie with her fellow guards and many short love interests that usually don’t last long as she gets bored very fast with those superficial connections, she won’t let herself have anything deeper than that though. Mei is a serious and rather pessimistic dragon, with a very dark and dry humor. She views the world as what it is: one giant mess with everyone just fighting to stay alive. Her own idea of this fight being only the strongest can survive, therefore she doesn’t burden herself with any kind of shame or grieve, when fellow guards or soldiers die, they simply weren’t strong enough to live. Even through all that she somehow manages to entice many males and likes to use that to her advantage as well. She is a bit of a flirt who isn’t too proud to use such lowly tactics to get what she wants. Once someone has gained her honest friendship and loyalty, they will always have someone ready to fight and protect them at their side, no questions asked.
Fears: Getting stuck in any sort of abusive relationship again, being helpless, large bodies of water to some extent
Strengths: combat, unorthodox fighting techniques, commanding other dragons, tactical warfare, little to no scruples in fighting dirty or sacrificing others
Weaknesses: The Cold, long range combat, empathy, acting rash and out of a need to prove herself, water

General Appearance
Height: 70 feet
Scales: rainbow colored scales, some are even shiny dots. Mostly in hues of red, blue and purples. Leathery skin on her wings and silvery horns and underbelly scales
Eyes: glowing green
Appearance: Àlamei is a sturdy build, although not quite as tanklike like her firewing guardian companions. She has a long body with spikes and horns along her spine and head, a silvery horn donning her nose and elbows. She also has scales in the form of dark orbs along her neck and shoulders, that are a little denser than her usual scales and therefore give some added protection. Her four limbs end in dangerously big talons, which she enjoys using in combat. Her wings have a leathery skin instead of real scales, which makes them more susceptible to slashes.

Skills and Abilities
Normal Abilities: Àlamei can withstand the heat of the Firewing territory outskirts and the normal climates, however she is not as cold resistant as the purebred firewings and gets cold quite easily, she also cannot withstand the immense heat in the FireWing center, therefore staying mostly on borderpatrol or in the safe zone. She does have a faster flight speed than the average Firewing, being able to go up to 90mph in a rested state. She has the lightning breath of the Skywings, however not as strong as that of a purebred, and some mild Firemanipulation abilities (as explained in her special ability)
Special Abilities: Lightningstrike
Àlamei is able to project fire explosions with her lightning breath. Whenever the lightning strikes her opponent or anything around her while she is using the ability, a pillar of fire will also erupt from the strike and cause additional damage. The Lightningstrike has a limited range of a maximum of 50ft in which it has to hit a target to work and can only be used once every 6 turns. It also hurts her maw, since she isn’t used to blasting fire, leaving her without a breath attack for 2 turns until the pain subsides. She can’t use her abilities, major or minor, while standing in water connected to the point of impact, as the attack would electrocute her too.
Combat Style:Mostly close- to midrange combat, where she can expertly use her talons and breath attacks. Her smaller size and faster flight give her an advantage over bigger foes, to which she is most accustomed.

Background
History: Her father, being the drunken showoff that he is, bedded a naïve Skywing while on a mission, producing his bastard daughter, of which he didn’t know much. It wasn’t until she had already been born that her father found out about her and killed her mother in a drunken rage after swearing at her for getting pregnant and not even being able to produce a usable male hatchling. At least he couldn’t bring himself to kill the hatchling too, instead he took her back to his family of a mate and two stepsons. Àlamei would forever suffer under her father, who regularly abused her physically and mentally, always shaming her for being a bastard, a girl and a hybrid, while torturing her for his own failure of never producing male heirs. Her step mother never liked or cared much for the hatchling, so no one even batted an eye, when her brothers started harassing her and stealing her food. Whenever the opportunity arose she was given the impression of not being good, strong or smart enough, so she grew up with a need to prove to everyone and anyone that she was just as good, if not better than anyone else, especially males. She swiftly learned to fight and make up for her smaller size, finally gaining some foot on her brothers and the ongoing abuse. Finally she joined the guard, just as her faher had done as a juvenile, and quickly rose through ranks, fighting and protecting. It never made her father like her any better though, instead his hatred for his daughter grew until he openly attacked and insulted her, telling her the story of how he had killed her mother and how she could pretend to be something she wasn’t but nobody actually believed her. So she offered him a duel to the death, for if he hated her so much, he should kill her, if he could. He couldn’t and that was the end of him and her connections to that family. Starting from there Àlamei was her own and only her own. She threw herself into the guard, soon become a trustworthy member and sometimes called upon to lead a squad on mission.
RP Sample: See Helia for a general idea of my writing style
Pic Source: https://www.deviantart.com/dragolisco/art/Sarkhan-Dragon-523607337

Edited the ability portion and reducing her heat resistance, so she can only stay in the outskirts and normal climates