Wantin' Things to Do With Characters

Wantin' Things to Do With Characters

Hello! Lori here (I just realized I am using Due's account whoops-) and I am looking for some things/plots to do with my characters. Here are the possibilities::


Xyrik Dax - Male Human - Mute - Huntsman. I want something to do with him, but I don't know what. He's not really that important. Can humans become prophets? If so that'd be cool.

Lilith - Female Rogue - Hatchling - 100% SkyWing. I already have plans for Lilith going to the EW Kingdom to reunite with her family, but perhaps she can gain help on the way! If anyone wants to meet her/be her friend of course.

Sting - Female NightWing - Adult Dragon - 100% NightWing. I have been wanting to get Sting a proper mate for years, so she's open for that.

Lulu - Female Human - Daughter of Yosanji and Svadilfare - Orphan. Lulu needs friends, since she is basically an orphan and all alone now. Dragons are also open. Any takers?

Kip - Female Rogue - Adult Dragon - 95% LightWing, 5% FireWing. I plan for her to join Wake's prophet topic, but otherwise she is free for plotting and whatevs.

Lori - Female Human - Adult - Professional Mother. I would like her to have more stuff going on in her life, seeing as she is 25 years and I have no plans for her after she gives birth. I don't want to give her up though, so if there are any plots available to humans I'd love to join! 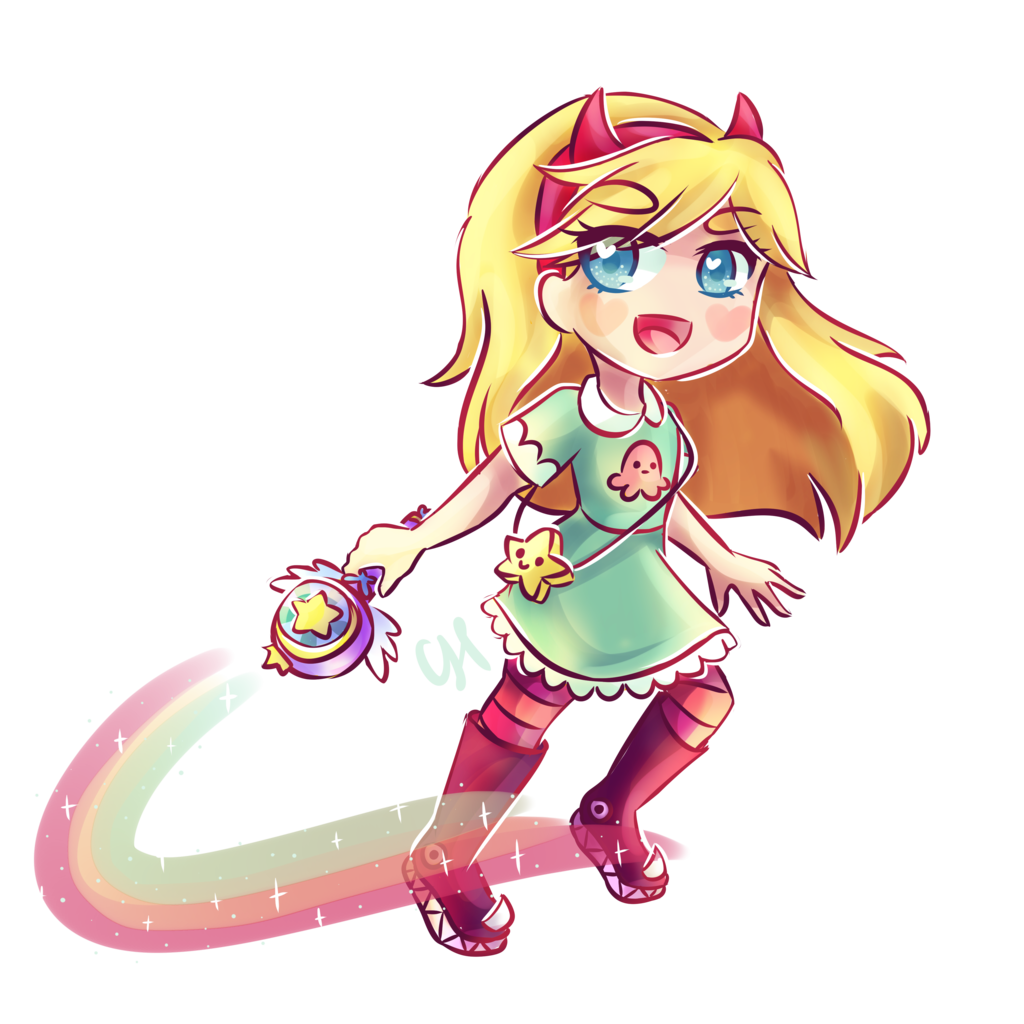 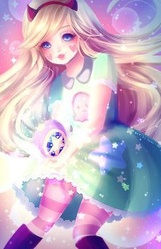 *Svadilfare picks up Lulu and takes her home*

Where is Dax from?

Dax is from Kakos.