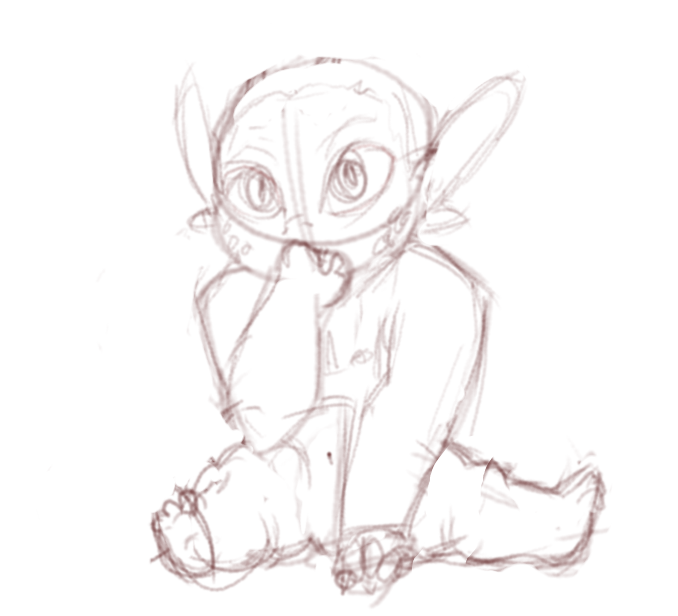 Baby Quasar by me
Type of Character: Half Human Half Dragon
Link to Character List Page: https://www.rpgdragons.org/t5226-rayla-s-shtuff-i-guess?highlight=rayla
Personal Info
Name: Quasar
Alias: Raven, Cutie Pie, Quasi
Age: Newborn hatchling
Gender: Male
Sexuality: Undecided
Personality: Although he is still young, Quasar still has a rather established personality. He is very particular, and can also be extremely self conscious, and can even be considered a bit of a perfectionist. Although Quasar likes to spend time with his siblings and play around, he can often feel a bit secluded, and thus get lonely and mopey. Although he likes his parents, he also likes having free time to himself, and will often sneak out and go to play by himself in the woods. Quasar is very imaginative, but also very passive, and doesn’t generally like to voice his complaints, choosing to usually keep quiet, or simply be pouty when things don’t do his way. He has a lot more to develop, and will be sure to grow as he ages.
Fears: Being abandoned or being shunned
Strengths: Well, he’s pretty good at being persuasive when he wants to be, and is good at hiding because of his size.
Weaknesses: He’s a baby and babies aren’t good at much.

General Appearance
Height: About 2 feet, in both human and dragon form
Scales: Jet black
Eyes: Green
Appearance: In Quasar’s human form, he is a pale skinned human male, with short, black hair, and a slightly chubby body, as babies do. However, he also has slight draconic features, such as slight fangs, claws, and ears of a night fury. His dragon form is that of a pitch black night fury, as shown in the picture above, with rough scales, and retractable teeth.

Skills and Abilities
Normal Abilities: Plasma bolt: His inherent NightWing/FireWing ability, he is able to shoot a controlled plasma blast, which can reach temperatures of up to 1200 degrees Celcius.
Special Abilities: Sensory Enhancement: Quasar is able to attune one of his five senses, plus his pre-existing abilities (both any extra special he achieves in the future or his normal ability) and make them stronger for a period of time. This can last up to five minutes for his five senses, and allows a power burst for his normal ability. He can smell, hear, etc. at an intensified rate, and his plasma bolt can also reach an increased temperature of 1800 degrees c. Can only enhance his normal ability once per day, and enhance his senses every five posts per topic.

Keep in mind he doesn’t really know how to use these abilities yet tho since he a baboe.
Combat Style: he a baboe, cry for mom and dad lol 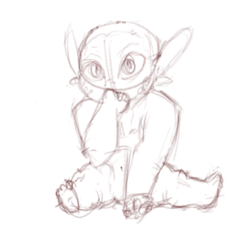