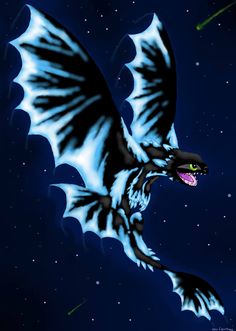 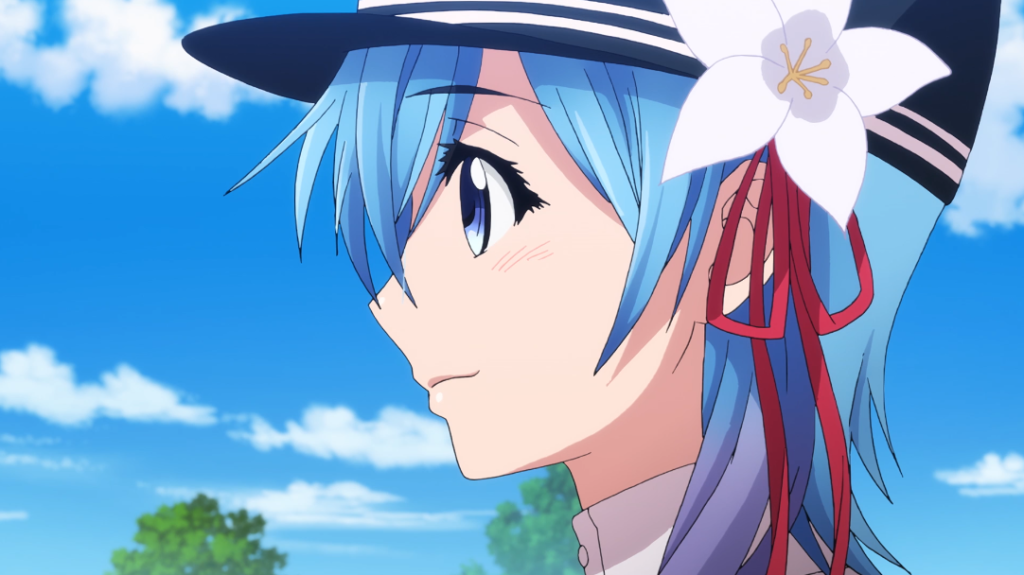 Personal Info
Name: Elara
Alias: The Unholy Offspring of the Unholy Union of a Human and Dragon Goddess.
Age: 16
Gender: Female
Sexuality: *tilts head* Um.. Papa said I'm too young to like anyone that way. (Straight)
Personality: Elara is the Energizer Bunny in the form of a dragon. She always wants to play and explore and is the last to settle down at bedtime. While her human siblings don't seem to mind her energy, her hybrid siblings often find her a bit much. Her parents are constantly trying to find ways for her to burn some of it off. Elara is pretty carefree and prefers to spend time with her siblings rather than her parents.

Fears: Elara has dreams of waking up and being all alone. She's afraid it might come true.

Strengths:  Even though her personality screams "look at me!", Elara seems to have inherited her father's knack for getting around unnoticed.

Weaknesses: Unlike her siblings, Elara hasn't been able to take her human form. She's tried but just can't. She doesn't mind for now because she likes her dragon form, but her mother and father are trying to figure out how to fix that.

General Appearance
Height: To be determined later
Scales: Black with blue and white markings. I don't know what my human form looks like.
Eyes: My eyes are green like my mama.
Appearance: Refer to pic. Human form to be added later.

Tribe Information and Status
Tribe: Mama told me all about the Tribes. I wish I could go see them. Papa said our village is called Kryo.
Inheritance: 24.5% SkyWing, 24.5% NightWing, 1% FireWing, 50% Human and proud of it!
Rank: Mama said if we lived with Dragons, me and my siblings' ranks would be Hatchlings. But since we don't, I'm the demi-goddess of infinite energy!

Family: Astral/Celestia is my mama, Svadilfare is my papa, and I have a ton of siblings! Some of them are human.
Mate: I don't know what a mate is, but Papa said I can never ever have one as long as he lives.
Hatchlings: I'm a Hatchling, does that count?

Skills and Abilities
Normal Abilities: My human siblings like to warm themselves up with fur. They're weird. I tried it once but I like warming up a spot with a plasma blast or snuggling up with Aurora.
Special Abilities: I Smite Thee Mortal!
Elara can call forth a storm of meteors, some intact and others flaming balls. She can use it defensively by having it manifest around her. She can also use it offensively, directing the meteor storm at someone either as a shower or forming it like a tornado and launching it horizontally.
Combat Style: Papa said I'll never have to fight because he'll never let me leave the house. Mama said I'm too young and small to fight.

Background
History: Um... I was born... and then... I tried to run around but tripped over my paws.
RP Sample: Alts of Baldirak are exempt from providing RP Samples

Done. Edits are in bold.