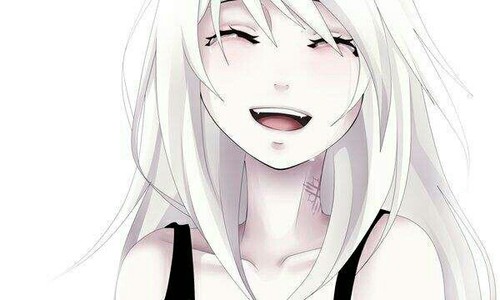 Type of Character: Dragon
Link to Character List Page: https://www.rpgdragons.org/t4859-astral-s-character-compendium#61298
Personal Info
Name: Aurora
Alias: N/A
Age: 16
Gender: Female
Sexuality: Heterosexual
Personality: Aurora is very emotional and often channels that emotion into aggression. She loves play fighting with her siblings but some of her siblings don't enjoy play fighting with her since she always wins. Like Jericho she follows her father around a lot as she finds her mother a little boring. She is in fact almost always at his side begging to come with him on work or just spending time with him when he isn't working. She is very playful and bubbly taking very well to strangers not that they have many visitors. Aurora prefers her dragon form and is in it a majority of the time including around the house.
Fears: Fear itself. She actually fears a lot of things especially anything larger than her if she doesn't think she could overpower it but due to her fear of fear and wanting to not have it she is going to try anyway.
Strengths: She is still young for much to be said but physically she is growing up to be quiet strong.
Weaknesses: She will not accept when something is dangerous and charge head first into it in an attempt to beat it. It's gotten her hurt a few times already but has the potential to get her killed.

General Appearance
Height: 5' 2" Human 6' Dragon
Scales: Black and White
Eyes: Green
Appearance: Like her personality Aurora's dragon form has a very aggressive look her scales erranged to be a little jagged her wing finger bones extending a little past the membrane to create a spiked wing look. Even the small bit of white on her feet transitioning to black accentuate her claws reminding everyone of their lethality. Despite these features her mother and father see her as absolutely adorable. Her human form is quite thin due to the lack of time she spends in it. Her hair ended up coming out white as a human and she wears black clothing to try and match the scale coloring she has as a dragon.

Skills and Abilities
Special Abilities:
Lightning of the Gods
Aurora can instantly become super charged with electricity so much so that a great amount of it visibly streaks across her body. Touching her would discharge some of it causing the one to touch receiving a lethal jolt like touching a pure lighting bolt and throwing them back with great force. The electricity can also be shot out of her mouth or discharge it around her like an electric eel giving everyone near her a 30 meter radius a lethal jolt.
Combat Style: Run in bite and claw them to death and run out.

Background
History: Born in Kryo with her mother and father. Too young for much else.
RP Sample: Optional