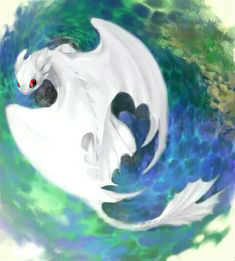 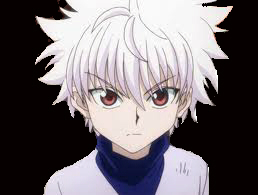 Type of Character: Dragon
Link to Character List Page: https://www.rpgdragons.org/t4859-astral-s-character-compendium#61298
Personal Info
Name: Jericho
Alias: N/A
Age: 16
Gender: Male
Sexuality: Uncertain
Personality: Jericho is constantly trying to prove himself to his fellow dragon siblings. He and Aurora in particular get rather competitive with each other though he usually ends up losing. He is very self conscious about his dragon form as his proportions are more akin to a female. He prefers spending time around his fully human siblings and is more relaxed around them. Not because he feels superior or anything, he is just more comfortable. He is very interested in what his dad is up to and likes to follow him around. What he likes most about his mother is all the interesting stories she has.
Fears: Monsters. They are very scary to little kids.
Strengths: Affinity for magic
Weaknesses: As is the usual in Astral's line Jericho is very small for a dragon. Just about any dragon that could catch him could kill him. He also emotionally vulnerable. A verbal beating could easily take the fight out of him.

General Appearance
Height: 5' 8" Human 7' Dragon
Scales: White
Eyes: Red
Appearance: As a dragon Jericho has rather feminine looks and proportions. He is a sleek lithe Nightfury built a lot like his mother and usually it doesn't matter how he is feeling he appears a little cute. His human form on the other hand is a contrast. He is quiet obviously male and allowed more facial expression to show how uncute and serious he is.

Skills and Abilities
Special Abilities: Jericho shares his mothers infinite pool of magic. He must learn how to use it just as anyone else but he'll never exhaust himself by using a lot. Along with this he inherits her immunity to all magic except his own.
Combat Style: Too young to have one.

Background
History: Born in Kryo with his mother and father. Too young for much else.
RP Sample: Optional