» Poem, the lost
by Baldirak Sapiens Draco Yesterday at 9:28 am

Top posting users this month
Who is online?
In total there are 9 users online :: 1 Registered, 0 Hidden and 8 Guests :: 1 Bot 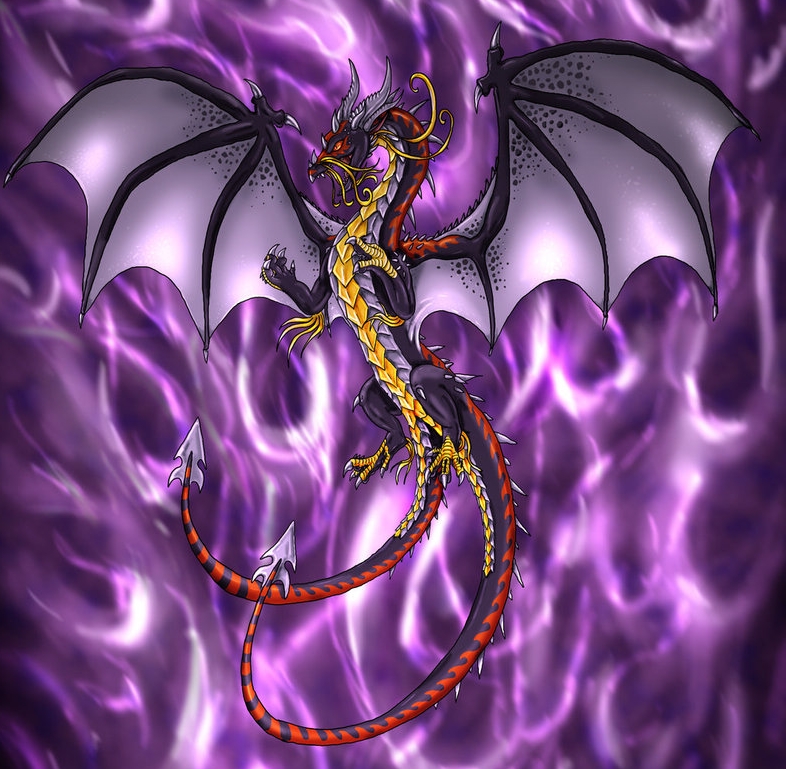 Personal Info
Name: Paradox
Titles: God of Chaos, Maker of Mischief, Conjurer of Cotton Candy Clouds, Lord of the Dance, Fabulous Rainbow Magician, Former Mayor of Sycamore Town, Three Times Winner of Best Smile in the Land, Creator of Best Ever Cheese Sandwich, Slayer of the Broccoli Hydra, The Living Entropy, Sorcerer Monk Multiclass
Age: Not as old as Astral but older than mortals
Gender: Male basically but he doesn't mind being either if needed
Sexuality: Bisexual
Personality: He's a jester. Despite the phenomenal powers he wields, or maybe exactly because of the powers he has, he has long abandoned taking everything in life serious. He's entertaining himself on mortals, sprinkling a bit of chaos here and there into their lives for his own personal amusement. A very carefree spirit who only cares about himself pretty much. Except for hatchling, he likes hatchlings and has a soft spot for them. Paradox isn't evil, at least he would never name himself as such, rather he is a neutral force doing neutral things, nothing more and nothing less. Though some people would call him crazy for his antics, he doesn't mind. He knows he can put himself above such mortal insults.
Fears: He would never admit to being afraid of anything! Though in reality there is one thing he fears: Astral. Aside from being the one who used to be his opposite, he knows the powers she now wields and rather prefers not being at the receiving end of them.
Strengths: He's a fun guy to be around, always good for a joke. He also has wisdom beyond his apparent age, though he rarely shows it directly. What he doesn't have in physical prowess he makes up for in spades with his sharp wit.
Weaknesses: He's physically not the strongest. Really, despite being a god and all, he would be beaten to a pulp in any fair melee combat. He also has the tendency of never taking a situation seriously, which leads to him getting people into troubles.

General Appearance
Height: Very long but also very thin.
Scales: Varying. Dark red on his back, yellow on his underside and dark purple to lavender going from back to underside.
Eyes: A deep glowing red betraying the gaze he gave his own mother the moment he left her.
Appearance: While originally he was just a Nightwing, the contact with the forces of chaos and his prolonged exposure to it changed him physically. Two long tails split from his body, both ending in bladed tips. Two pairs of horns, one large and one small, sprout from his head and he now sports a rather good looking yellow-golden moustache. A pair of black wings with grey/silver webbing emerge from his back. Overall, only little is left to connect him to his mother and he wouldn't have it any other way.

Tribe Information and Status
Tribe: Nightwing
Inheritance: Purebreed
Rank: Full God
Family: He has a mother, yes. Though he prefers not to talk about her
Mate: Nope
Hatchlings: Neither

Skills and Abilities
Special Abilities: As God of Chaos, it stands to reason that Paradox is powerful and that is indeed the case. He is able to harness the powers of chaos, the force that drives creation, to manipulate reality to his will (within limits set beforehand by staff). He can turn invisible, create objects out of thin air, make objects vanish into thin air, turn objects into other objects, reverse gravity, there are very few limits to his grandeur.
Thankfully, despite all this power, he doesn't care. He has long abandoned the concept of making sense and rather uses his powers for his entertainment than to do something productive with them. He has willingly put himself into the position of Divine Jester and so far has not yet run out of things to do and fun to have.
Combat Style: Paradox' favorite combat style is to do no combat in the first place. Since even mortals can overpower him physically, he prefers to utilize his abilities and wit to avoid and prevent actual combats.

Background
History: While surely the history of someone like the God of Chaos would be extensive, in his case it is not. He was born as a child to the prior Goddess of Chaos but always felt neglected. In order to obtain the attention of his mother, he devised an absurdly convoluted plot which ended up with him obtaining the powers of her mother. With the powers however, a feeling grew inside him and he began to despise his own mother. Abandoning the now powerless former goddess of chaos, Paradox took up the title of God of Chaos and watched the world and his new playthings.
Now, after an extended absence due to unforseen circumstances, he has returned to the world and continues where he left off...