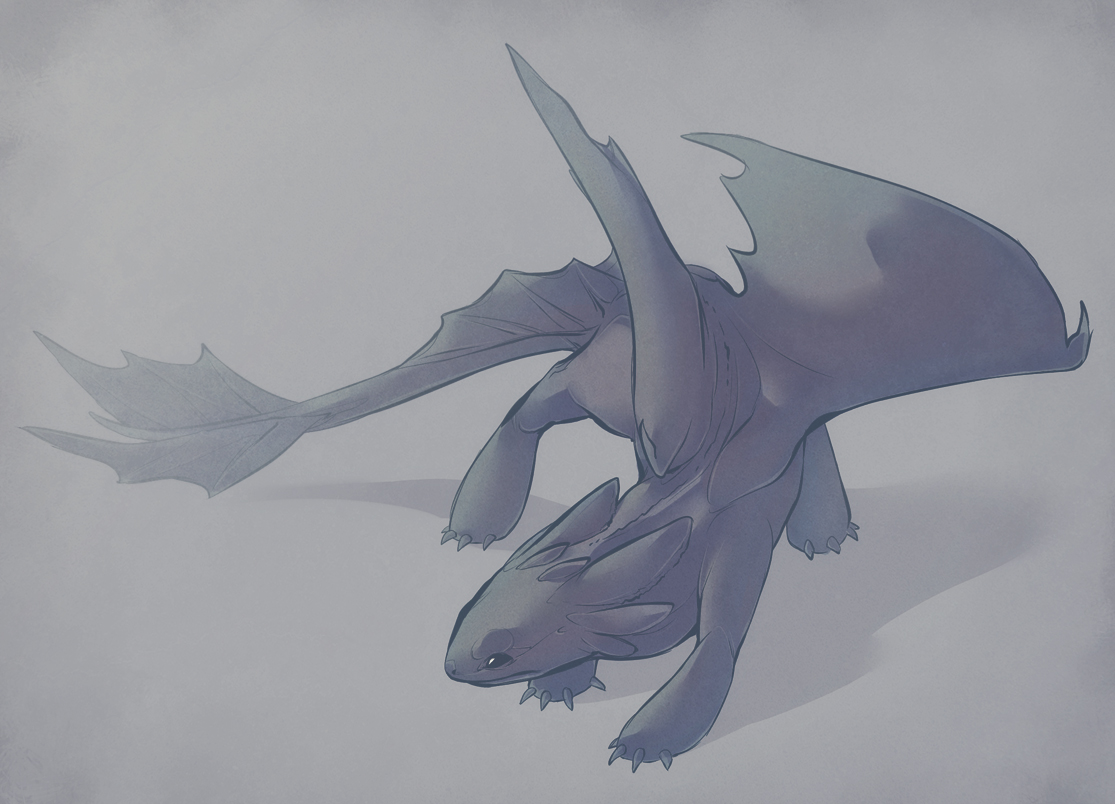 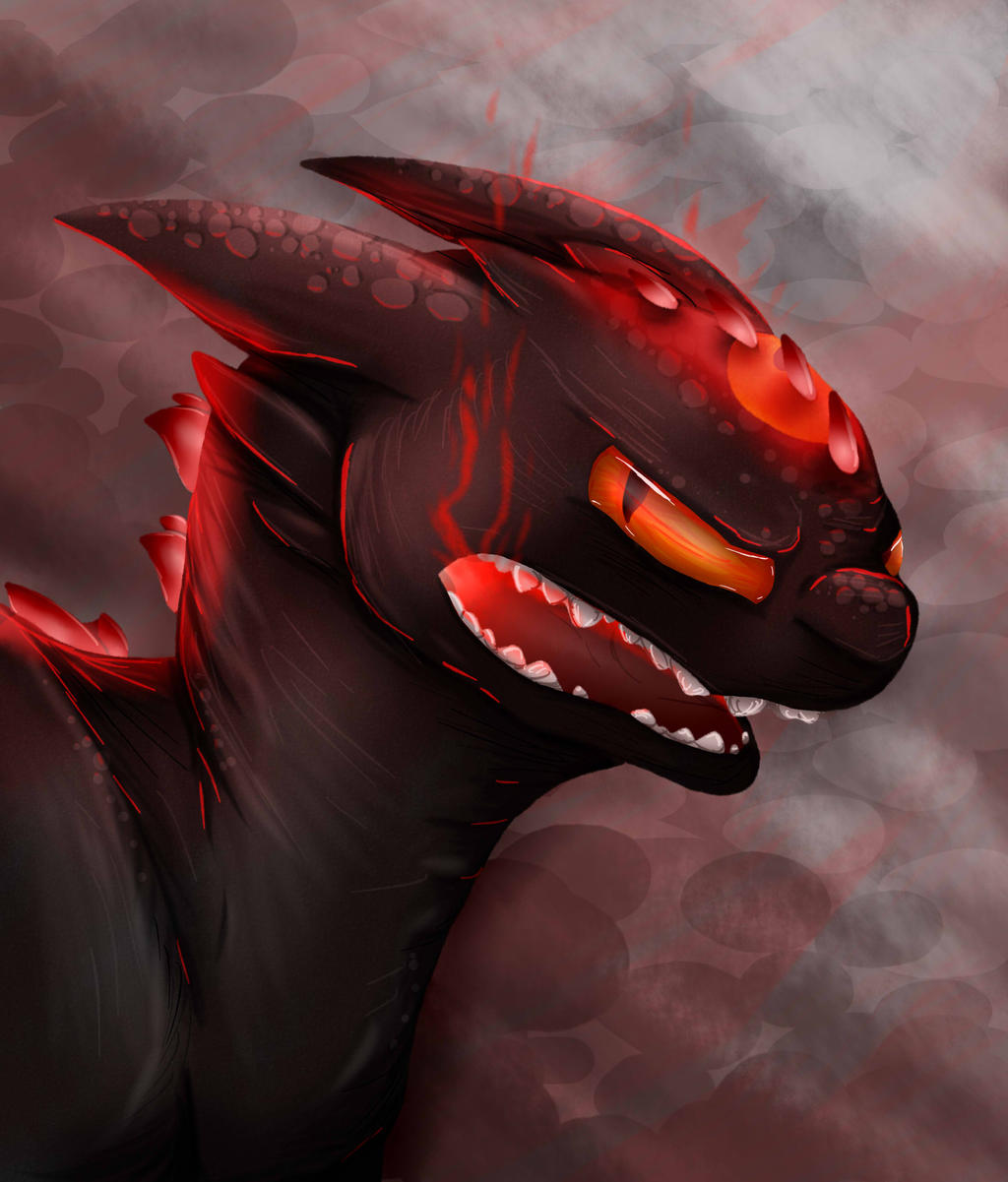 Type of Character: Dragon
Personal Info
Name: Alistair
Alias: Ali
Age: Around 30 or so
Gender: Female
Sexuality: Heterosexual
Personality: Alistair is a dragon who is impulsive and fiery. . . Both figuratively and literally! She acts in the heat of the moment, especially when she is angry and getting angrier. This can lead to her making poor choices and maybe even embarrassing herself, but in the end she always has a tendency to pretend not to care anyway. She's the dragon who is extremely loyal and even more determined. She stands her ground, and follows a strong 'never give up' policy.

Alistair comes across as snarky, but inside she is actually a huge softie. It is hard to gain her trust, yet it is easy to lose it. She's one who doesn't tolerate liars and traitors. . . Or bullies. Yep, you read right, Guest! Alistair is tough and stern, but she isn't a bully. In fact, she enjoys and looks forward to encouraging dragons younger than her to do their best. As said before though, she is quite strict and it's hard to please her. It takes her a bit to become true friends with someone, but once the relationship is established then Ali will be a friend for life.

This NightWing is very passionate in what she believes and stays loyal. She never backs down from a fight(that doesn't mean she always wins though). She doesn't turn her back to a friend. Alistair has a soft side, and gets tender towards sad or afraid dragons and is eager to comfort them. Alistair sometimes gets emotional too, but it's in these moments when she hides from her peers. Although she likes being a shoulder to lean on, she doesn't really like relying on others.

Fears:
~Being rejected or not good enough
~Being completely or mostly covered by water
Strengths:
~Alistair is a tough dragon. She doesn't have, say, super strength like Saitama, but she's slightly above average.
~Alistair is good at doing maneuvers in the air, but this doesn't really help her since getting in a fight isn't common. . . Although she won't back down from one, it doesn't mean she'll get in one often.
~Her default scales help her blend in with dark areas.
Weaknesses:
~Alistair is impulsive, which can lead to bad decision-making.
~Alistair, when in Fire Mode, can easily be doused with water.
~Although she is smart, Alistair is more brawn than brains. She doesn't use her head much.
~Alistair doesn't have very sharp claws or teeth. Yes, they are sharp, but a little below average.

General Appearance
Height: 40 feet
Scales: Alistair has a charcoal-black pelt by default, but when things get heated up her scales gain an orange or red glow. They are very smooth to the touch.
Eyes: Default eye color is silver, and the fire mode is orange.
Appearance: Alistair has a lot of muscle, but appears to be slender rather than beefy. Most dragons have heads with pointed snouts, but this one has a rounded, flat head with two long ears and a few frills. She has a few very small ridges going down her neck, back, and tail, which has two fins at the end. Despite having a long and slim body, Alistair has rather short legs. She likes to think she is beautiful, but she is actually average. When she activates her fire, her scales and ridges begin to glow orange. A few very small and thin red stripes may line some parts of her legs and neck.

Tribe Information and Status
Tribe: NightWings
Inheritance: 50% NightWing, 50% FireWing
Rank: Tracker
Family: Undetermined
Mate: None. Alistair is open to love, but not desperate.
Hatchlings: None. In fact, Alistair considers them a nuisance.

Skills and Abilities
Special Abilities: Alistair's special abilities all revolve around the element of fire, which she is proud of since not many of the NightWings have fire-related abilities.

Fire breath. Alistair has fire breath that isn't as hot as it would be for purebred FireWings. She can shoot this fire 15 feet. She can do this about two times every two posts.

The ability Alistair is most proud of is her fire-catching power. It is very energy-consuming and used more as a last resort. Her scales can catch on fire at will. Again, with temperatures not as hot as a FireWing's flame. Alistair can use this only once every five posts. It can last as long as twenty seconds, but if she uses it this long, which is the maximum, the cooldown doubles to ten posts.