Name: Glint
Nickname: Shiner
Age: um she was a statcue so she doesnt have an age
Tribe: Nightwings! (in a rp im thinking about glint was a statcue that resorted just inside the nightwings territory but somehow came to life when a soul got sucked into the statcue)
Rank: None yet heck even the nightwings havent found her (Yet)
Gender: Female
Family: None duh
Mate: None
Hatchlings:NONE!
Appearence: Her crystal body ranges from many colors, kind of like the rainbow, her crystal wings are purple and her body a bright light blue her under belly ranges a few tints darker from the light blue but its not really reconizeable, her spikes are crystals as well and they go from her head to her tail in a erray of spikes. Her eyes are a bright green and they glimmer like stars in the darkness.
Personality: some say she has only two personalitys, her happy carefree one and her depressed, angry one
Strengths: due to being literally made of crystal not alot of things can damage her yet she has got frozen in ice before, despite being really bright and too flashy like in the darkness her crystal body can turn pure black if any crystals nearby are of that color hence she can blend in like a shadow in the darkness.
Special powers: She can harness the spirits that lie within crystals and bring them from there prison to fight against the dark beings that threaten the world.
Weakness: She can sit in lava but not for a long period of time, just cause shes made of crystal doesnt mean shes fully fireproof.

History: Before she came to life an ansestor of the nightwings took to a crystal cave and gathered tons of crystals, bringing them back he began to melt, carve and shape the crystals into the shape of a huge dragon in which he said "This deity will protect our tribe from the enermys of darkness!" The Crystal statue was placed just inside the entrance to the nightwing territory, right next to the very crystal cave the statue was made from. Thousonds of years later a spirit of a Firewing that died many years ago had fled to the nightwings territory and found the statcue despite knowing that entering the statue would mean confusion and other stuff to happen, she just wanted a second chance to live, in which she entered the statue and it came to life and the spirit that resorted into the statue called itself Glint the nightwings havent found out the guardian statue of theres has come to life.... yet
_______________________ 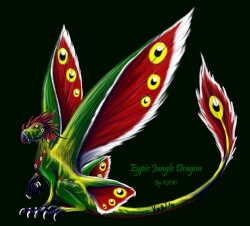 I would think you'd be an earthwing or Icewing because Nightwings are usually black and those shaded dark colors so they can hide in the shadows... but eh. 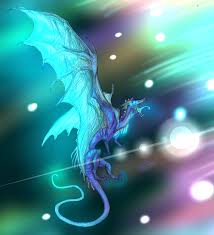 Well... like i said Glint was made by crystals in a crystal cave IN the nightwing territory soo it would make some sense in my opinion

Hello! Im Shade, Nightwing Lieutenant! (I have an idea for you. Maybe when your in battle or know you must sneak around your crystals can turn black like the shadows) 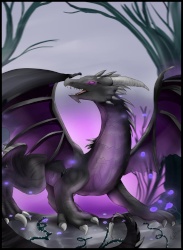 First a dragon made of pure ice (Me)


Slender as many might now know is based off slenderman, the creepypasta of a guy with no facial figures whatso ever. 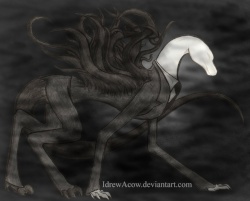 Hello! Welcome, Glint, to the forum! I hope you have an exciting time here and nice to meet you! 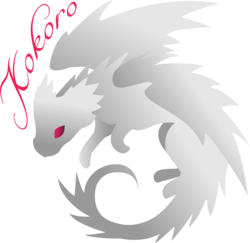 Hellllooo! *jumps around excitedly, glad to meet another new member! And a warm welcome! *nudges phantom, we don't bite much humm phantom? Sam: you'll have to excuse Luke here. He gets excited and turns into a massive hatchling type half human/dragon. Otherwise he's a pretty boring halfbreed. Welcome to the forums!
_______________________

Disappearing for a long while and coming back after forever... like 2 years changes a lot of things... 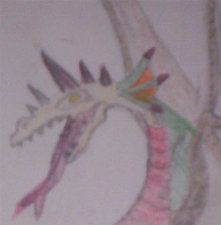