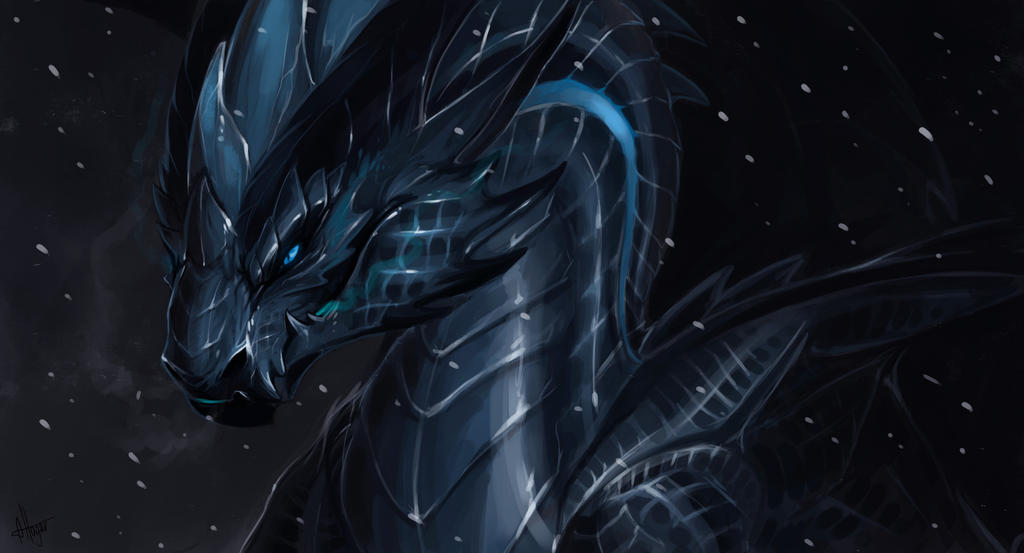 Personal Info
Name: Iskander
Alias: No Known Alias
Age: 25
Gender: Male
Sexuality: Heterosexual
Personality: Iskander, an affable and generous brute. He is both friendly and approachable among many things. Iskander is an blunt and friendly brute who gives away smiles like confetti at a parade. He is generous to a fault and is extremely passionate of his ideas and ideals, though despite his friendly attitude he seems to keep most people at an arm's length when it comes to his personal issues. While he has a fairly laid-back attitude, he takes things seriously when it's important and gets the job he's required to do done. Iskander is a very proud and open minded brute, and has a naturally intense attitude.

Despite his intense exterior and approachable demeanor, Iskander seems to have a somewhat xenophobic view on others as a whole, a view that he hides behind humor and a good-natured personality. While his world views aren't a façade entirely, you may find him admitting that he dislikes anyone who is not a SeaWing, though quickly covers it up as a joke.

Iskander can come off as boorish or crude, and usually does not appreciate anything or anyone that challenges his mindset. Iskander, despite his friendly nature, is completely aware of many people’s intents and tends to hone on their foolishness. Manipulative, resourceful, or smart, you might say. Like Yin and Yang, even Iskander has a darker side of himself. When confronting an opponent or person he has a problem with, he will often avoid is reasoning and display a more sadistic tone. This branches off into a darker side of Iskander. He is a natural born leader. Intense, powerful, willful, and straightforward. But many categorize him as mean spirited or spiteful. Seen to be a war-hungry, brutish male, Iskander is a very proud individual who is both disciplined and a strong believer in his tribe, no matter how small. His best interest is to see progress, more progress, and progress. He's a male about success and opportunities. Often deemed a strategist and warlord if anything. Iskander gives his respects to those who share similar goals and have bravery and determination as great if not greater than his. However, his judgement is harsh and can sometimes be deemed impossible by underachievers. Iskander has a much more deceptive nature, however. He is merciless, brutal, strict, disciplined, and manipulative. He is power hungry, and will by any means, work his way of control from the inside of any system.

Dislikes:
* Most other species
* World Leaders
* Those who are ignorant
* Lack of control
* Those who lack bravery
* Regression
* The Old or disabled
* Lazy brutes and broads

Fears:
* The thought of extinction
* Failure in most all things
* Death without achieving his goals
* Death without leaving a legacy
* Little advancement
* To be brought down by a weaker opponent
* Anarchy

Re: Iskander, King of Treachery

Re: Iskander, King of Treachery