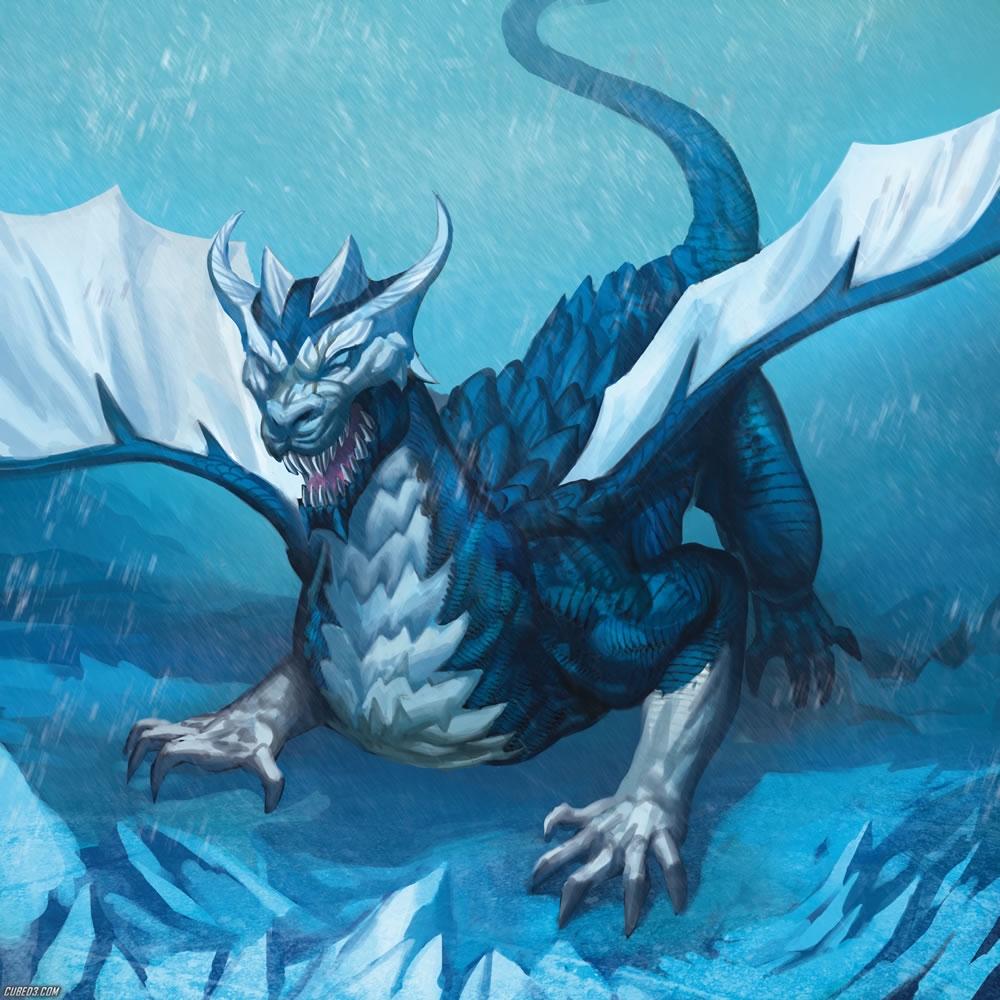 Personal Info
Name: Tahki
Alias: Kiki (OOCly, Padawan to the great Master Baldirak <3)
Age: 31
Gender: Female
Sexuality: Bisexual
Personality: Tahki is a rather odd dragon who would remain at the edge of crowds, observing from a distance. Until a very certain time comes, Tahki wouldn’t interfere, but even then, if she has to break up a fight it would be in great reluctance. Especially if there were others there who could do it for her. That being said, she is very efficient in doing so, delivering blows without too much care for consequences to her own personal body. She’d gladly punch an EarthWing in the face to get them to back off. If they retaliate to her, then they’d better watch out. Even though she’s an IceWing, she has the temper of an angry FireWing when it comes down to fights. It’s why she would rather others sort it out, so they didn’t see her become rather maddened and half bloodthirsty due to her anger of being struck. A little hypocritical given this example, but the same principal applies.

Tahki is reserved, choosing her words carefully before she answers anything. Takhi is also somewhat weak-willed, unable to really stand up for things that she believes in or thinks when they are attacked. It’s not that she can’t defend herself from verbal things, she just loses her ability to draw from her memory to defend it. She’d rather help where people can’t see. If there’s insufficient food, or not enough water to go around, Tahki would go out and hunt or gather what she could and without being asked to. If no one sees her do this, then great! If they do, well, that’s not so grand.

She also dislikes being the centre of attention, when all eyes are fixed on her.

Interests:
Figuring out how fire works. It fascinates her.
EATING! She likes snacks . . . Especially fowl.
Observing things when others don’t think she can see.
Finding different things herbs and plants that help aid with the process of healing.
Dislikes:
Crowds.
Boredom.
Being interrupted from her snacks.
Arguments.
Fears:
People seeing how bloodthirsty she can get when she fights. It’s to the point of being unhealthy.
She also fears even being in giant crowds, so she avoids parties and giant celebrations.

General Appearance
Height: 70 feet tall.
Scales: Icy blue scales which take a very deep blue in colour. They are also shaped in the form of triangular scales, similar to fish scales, but triangular in shape instead of curved. On her arms and face, however, her scaly are a silky white.
Eyes: A light blue.
Appearance: Tahki looks incredibly similar to her profile picture. She is incredibly bulky, build rather unusually for an IceWing. Her head seems to always have a crown of ice across it, a protective layer that stretches from her nose to the tip of her horns. Tahki has only one set of true horns, and down her neck, back and tail is plain. It just has incredibly tough scales that cover her body. On her front paws, she has five sturdy claws, whereas the back contains only four vicious talons. Her wings are large, having 3 or so 'fingers' that span its length with the thin silky white webbing strung between them all.

Tribe Information and Status
Tribe: IceWings (For now!)
Inheritance: Pureblooded IceWing.
Rank: Guardian.
Family: None that she knows of.
Mate: Nope.
Hatchlings: None.

Skills and Abilities
Strengths:
Hot and cold.
Tahki doesn't care about the heat, nor the cold. She can tolerate extremes in both temperatures and be quite alright with it. However, other dragons would flinch away from the extreme temperatures.

Fight me!
Tahki has rather decent fighting skills, but she relies more on brute force and overwhelming power to beat her foes into submission. Due to her stronger hide, she is also able to take more punishment than other dragons can and is quite bulky, similar to an EarthWing in this aspect.

Frozen breath.
Tahki has the ability to basically freeze other things around her with her breath. Small twigs, branches, THIN wing membrane and other things similar to that can freeze over. With enough exposure to her breath, that is. She can use this however often she likes, but after 5 separate uses, she has to wait at least 2 posts before using it again. Her ice is harder than average to melt, the density of her icy breath being much higher than other IceWings. Because of this, she can also freeze other dragons limbs. By freezing, this means creating a thick layer of ice around the limb. It’s not actually freezing the limb, but freezing the area around it. This generally can pin the dragons limb for a post or so, until they break free from it. Hitting it against anything solid would be enough to at least chip the ice or fracture it. This has a range of up to 150 feet.

Glacial Armour.
Tahki calls upon her power to create a literal armour of ice around her. Unlike normal ice, this ice takes an incredibly long time to melt. Constant flames for 2 posts would only just start to melt the ice, that is how resilient it is to fire. It's more efficient to grab a hammer and slam it against the armour to chip and damage it than it is to try and melt it. So physical hits damage it more easily than ranged strikes. This armour lasts for up to 5 posts and she must wait at least 4 posts before she can create another set. However, each time she makes a new set, she must wait an additional 2 posts. So the first time, its a 4 post cooldown, then 6, 8, 10, 12 and so on so forth. To see what the armour looks like, please see the picture above. Something also to note is that the armour does not cover her wings, mainly her chest, arms, legs and tail.

Tahki is also a slower dragon, unable to be as quick and swift as other IceWings because of her bulkiness.

She is also rather reckless when it comes down to fighting, not caring what will happen to herself until she’s defeated her opponent.

She’s also too stubborn for her own good. Generally, Tahki won’t back down from a challenge once she has been given it.

Tahki cannot handle being touched by water or water based offensive abilties. She just hates how it feels against her hide as it seems to sting her more than other attacks.

Combat Style:
Get in there. Tear things apart until they don’t move anymore. Then realise what you’ve done and go cry in a corner. Or keep having more fun if there’s others around her that want to die!

Background
History: Revealed through RP please!
RP Sample:
Raising her head to the sky, Tahki readjusted her wings slightly. Her front paws were braced on the ground as she leant forward, her eyes narrowed. Fixed to the prey. Her heart slowly began to beat harder in her chest as excitement of the hunt flooded through her system. With a powerful kick, she leapt into the sky. A loud crunch of her jaws silenced the squawk of surprise from her unfortunate dinner.

Re-approved you are, my young Padawan.