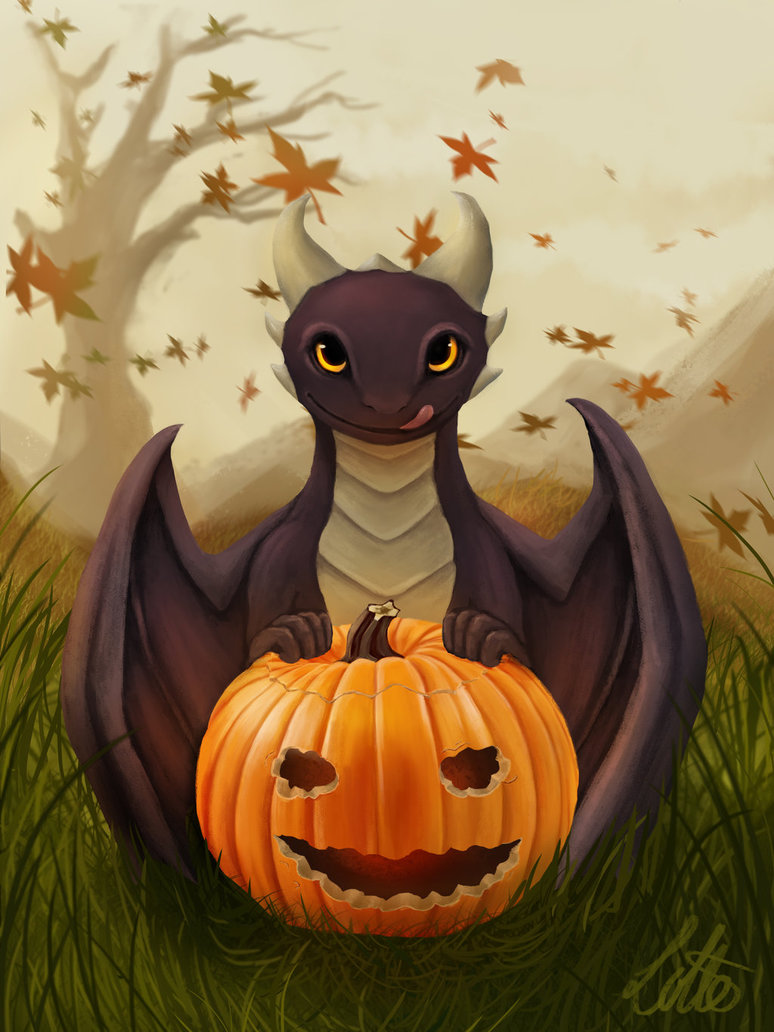 Personal Info
Name: Sting Yoru
Alias: Plain ol' Sting is fine.
Age: 23 years
Gender: Female
Sexuality: Heterosexual
Personality: Sting is quiet, but that doesn't mean she's shy or bashful. She likes to stay back, out of everyone's way, knowing her place... Which is a Citizen. She has no business communicating with dragons of higher ranks, so in parties or celebrations she just hangs back and won't speak unless conversation is initiated. She is a complete different dragon around friends and trusted people. She is still mellow and quiet, but would smile and occasionally make a comment or two. She is actually kind, but guards her heart to prevent it being broken by 'fake' friends or boys. She is trustworthy and would keep a secret for a pal, but her issue is not trusting others. She's a little too defensive of her emotions.

Though Sting hardly ever seems to talk, you may find her wandering around the territories of the NightWings and rogues, talking out so loud to herself that you would think that all of Pyrria would hear it. She actually gets offended easily too, but won't say anything if the insult (intended or not) was small, though her expression would say all. However, if the insult was too much or went over boundaries, Sting would just frown, glare, and leave without another word. She is socially awkward and may make weird statements or comments so random or irrelevant to the current topic. Sometimes Sting can be playful like a hatchling and often likes to play 'pretend' games. But this is only around trustworthy people.

Sting is paranoid too, if that hasn't been clarified yet. Whilst wandering, she has a tendency to glance over her shoulder to check if she has been followed. Or she may ask a lot of questions before agreeing to something. So, that being said, Sting can be stubborn and rebellious, but only if she knows/thinks if it's for her own safety. She doesn't employ pity/sympathy often, because she knows that there may be many other dragons who have went through the same thing... Or something more ill than that. Parents died? Aw, how sad... But other dragons experienced worse. See what I mean?

Fears:
Theophobia-- the fear of gods. Sting doesn't believe in demigods, and just thinks they're dragons who have an extra fancy-shmancy power.
Fear of being cast out of the Twilight Imperium
Sting is also afraid of Cyclone and Typhoon dying or leaving her.

General Appearance
Height: 33 feet
Scales: Black and white
Eyes: Orange, round and innocent
Appearance: Sting has a simple design, which makes her stand out from other dragons. She has smooth scales that appear almost like skin, and has a skinny form. She has no designs on her body. A crown of horns is atop her head, white like her underbelly and not long or decorative at all.

Skills and Abilities
Strengths: Sting is a fast runner. She can run to 55 mph and fly up to 75 mph, but can only keep running at this full speed for about two minutes. Having long and sharp claws, she can scratch lots of things and weaken them by a moderate degree, like armor.
Special Abilities: Sting can breathe a thin, fog-like gas from her maw that can cast her opponents into a deep state of fatigue for no more than five minutes. This gas can only spread around a circumference of ten feet. It takes the opponent about fifteen seconds to fall victim to this gas. Sting can only use this power once every three posts.
Weaknesses: Sting has trouble flying and running in snow, sleet... Any precipitation, really, may the ground still be damp or the stuff still falling from the sky. Though she has nice, long claws to have a good grip on things, Sting's paw pads are tender and soft. So she can skid across wet or frozen surfaces, and has issues getting a grip. As for flying, Sting's wings may be weighted down by the strength of the rain shower or storm, and they may even get numb or frozen in snowfall. Going on to a mental weakness, Sting isn't all that good with riddles or puzzles... or tests/quizzes, for that matter. She just can't bring herself to study.
Combat Style: None, as Sting never learned to fight.

Background
History: Nothing interesting, until Sting discovered Cyclone and Typhoon and adopted them as her children.
RP Sample: Rylatha!

Sleeping gas is considered overpowered if not balanced right with limitations or weaknesses. Being that it is an invisible gas with a manageable delay (15 seconds) and takes effect for a whopping 5 minutes without any known energy cost or 'cooldown', I would have to suggest it to be nerfed substantially. Keep in mind the other dragon is down for 5 minutes and you can do whatever to do them during that time.

Maybe reduce the effectiveness of the sleeping gas to only fatigue? Or make it she can only use it once per x amount of post, and the gas stands out like a sore thumb instead of invisible?

Grand, just to clarify the edits are fine, but no official need for reapproval as it's just details about family and history etc
_______________________
Tenebris's Bio
A look at one of Tenebris's Publications as a Scholar

That makes sense! Good to know. Thanks.