Chart of the Ebonwing Potentate (Maps)

Chart of the Ebonwing Potentate (Maps)

The Geographic charts of the Ebonwing Potentate's Territories and Isles. 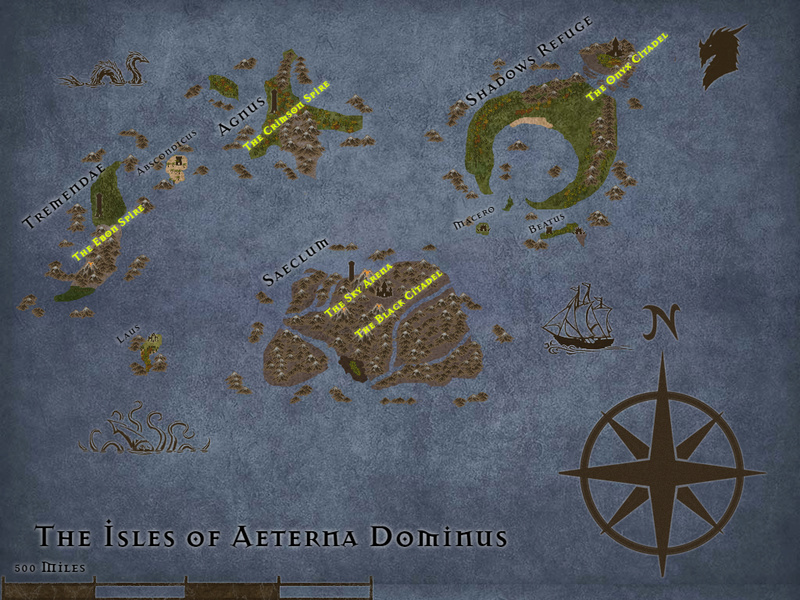 -The whole Isles of the Ebonwing Potentate- 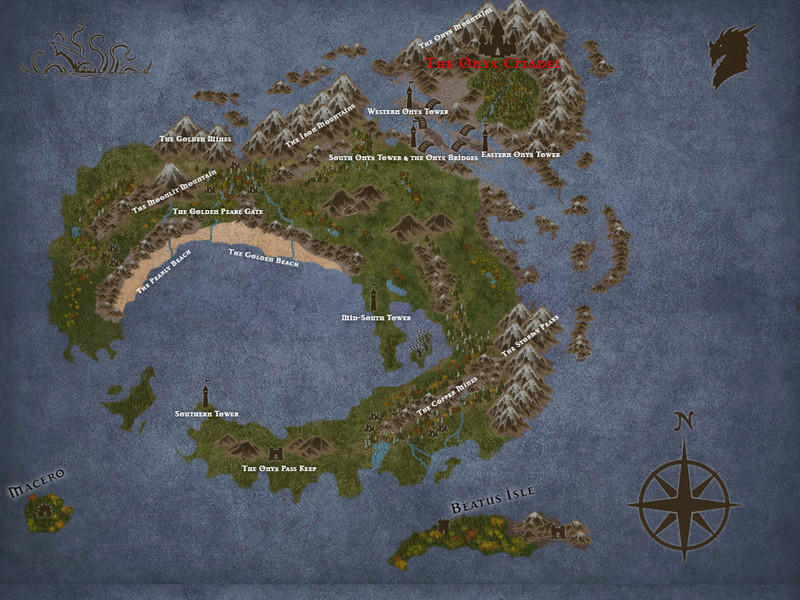 -The Isle of Shadow's Refuge, the centre of the Potentate and seat of Archon Tenebris- 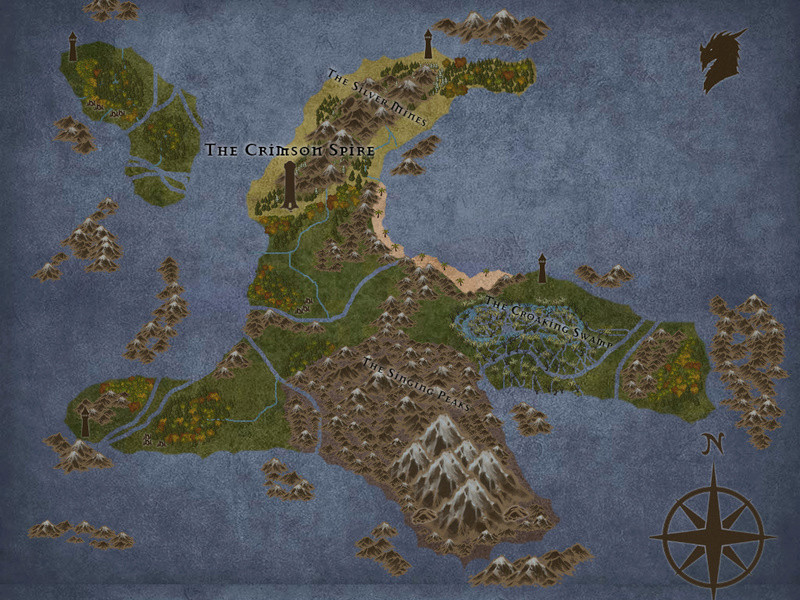 -The Isle of Agnus, the Dukedom of Majordomo Loque- 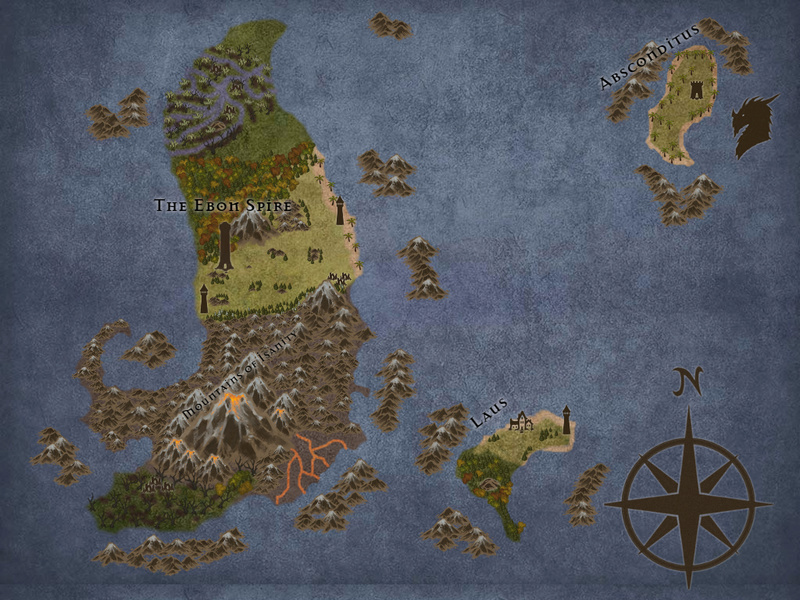 -The Isle of Tremendae, Dukedom of Crown Prince Vesanus- 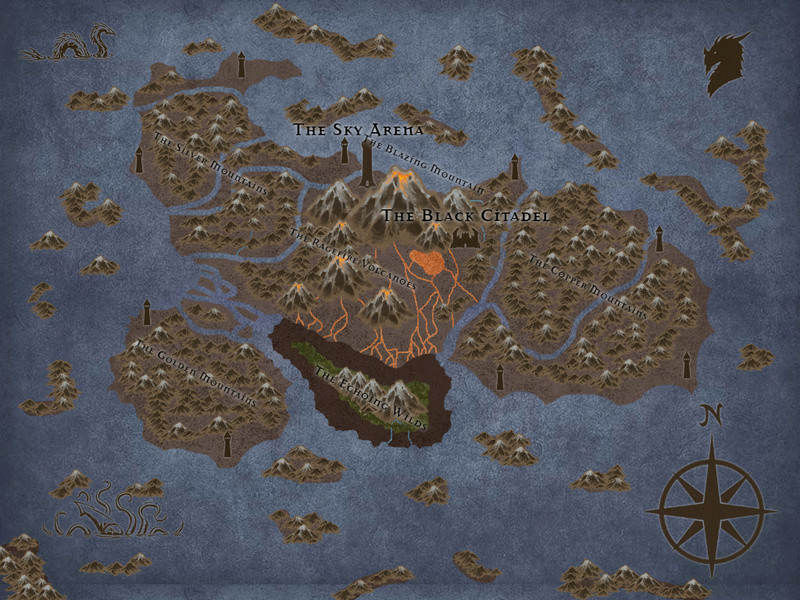