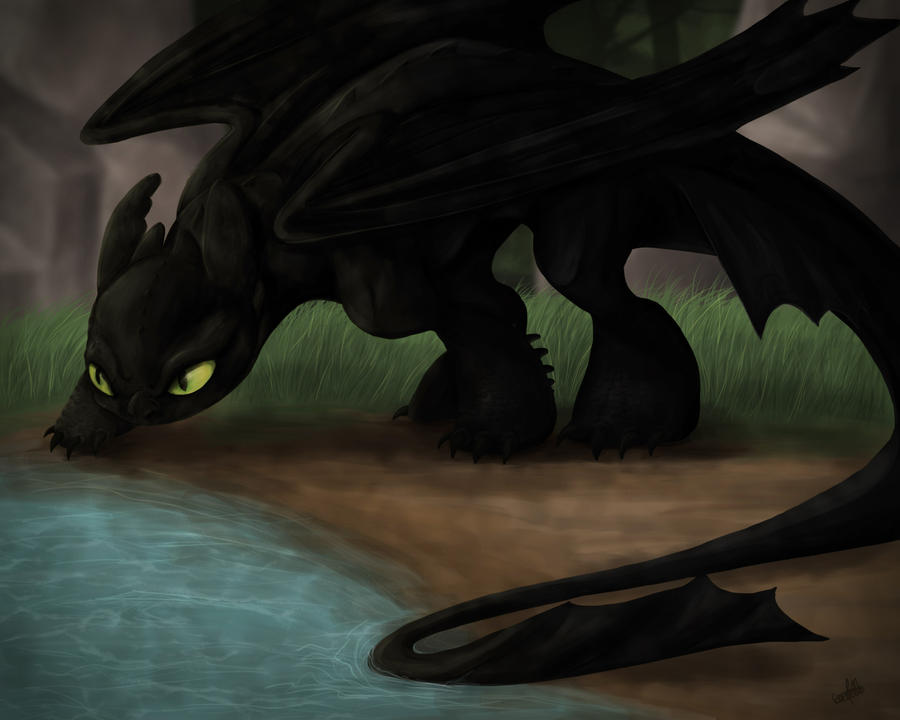 Personal Info
Name: Alistair Kasai
Alias: Little Red, Al, Ali
Age: 36 years
Gender: Female
Sexuality: Heterosexual
Personality: Before joining the NightWings, everything in Alistair's life had been decided for her, and she is a bit of a rebel because of that. Despite her rebelliousness, she shows no hostility towards her Tribe, friends, and potential mates. She ignores and brushes off inquiries of her family or past life, but she will defend herself fiercely if need be. She's very cold and hissy towards anyone she doesn't consider a close friend. She is still stubborn and feisty once you get to know her, but she won't have any intentions of clawing you as she did before. When she does befriend somebody, she can warm up a shocking degree (both literally and figuratively) and place a great deal of trust in her friends and opening up to them if she needs to. She still remains her strict self, despite all this. She is roughly kind (in her own way) to her pals, but can be a bit of a bi#*@. Alistair is confident and smug about her abilities, and refuses to admit to anyone that she has weaknesses. This reveals she is paranoid, believing that anyone she may think is a 'friend' may be spying on her and planning to kill her. She's a know-it-all type of dragon but can become best friends with close accquantinces. Or however you spell it. Alistair is calm and collected during encounters with hostile dragons, almost in an eerie manner. She is very studious and focuses when it comes to her duties in the Tribe, and has a strong loathing when one doesn't take their job seriously. Despite this personality, Alistair does not lack a humorous or comedic side.
Interests:

General Appearance
Height: 37 feet
Scales: Alistair's extinguished mode has glossy silvery black scales, but when she is ignited red glowing stripes mark her legs, wings, tail, neck, and ears. In both modes, her scales are warm, like an electric blanket.
Eyes: Green
Appearance: Alistair is lean and slender, not muscular, but not skinny either. Her wings are large, big enough for them to drag on the ground as she walks. Her tail is long with two membranes used for flying at the tip.

Tribe Information and Status
Tribe: NightWing
Inheritance: FireWing/NightWing
Rank: Tracker
Family: Alistair has a young son, but his whereabouts are unknown. He is assumed dead.
Mate: Alistair used to have a mate named Sideways, but no longer. She is a single pringle now. 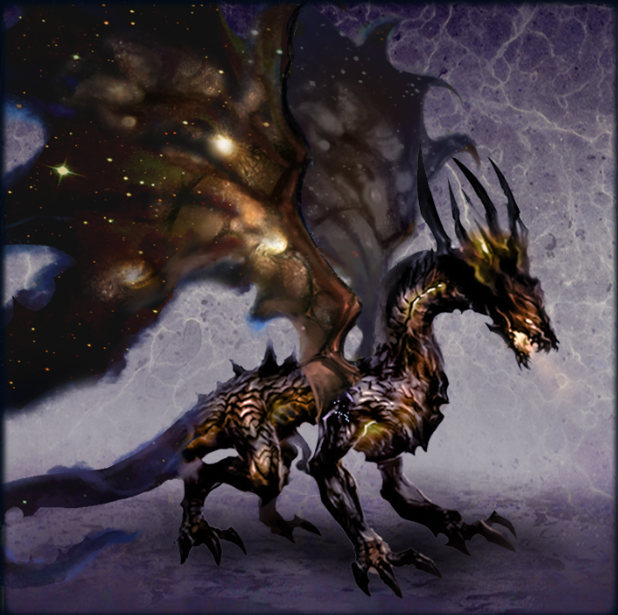 Skills and Abilities
Strengths: Alistair is good at flying and acrobatics, puzzles and riddles, and controlling fire. She has a way of candying words to make herself seem sweet, innocent, and maybe even a goody two-shoes.
Special Abilities: Alistair can catch her scales on fire, and has firebreath. She can swim, but is so terrified and weakened (when on fire) by water that she refuses to bring a fight to a lake, river, or any body of water.
Weaknesses: Alistair has a weakness to water when on fire, and if there is a breeze, then the flames dancing on her scales will be killed temporarily, returning Alistair to be Extinguished. Both modes have a weakness to IceWing attacks.
Combat Style: Alistair likes to get the fight out of her way if she has better things to do, so she uses her greatest power first: catching herself on fire. If that doesn't stop the fight, she uses her claws to grapple her opponent and tries to sink her teeth in their belly, neck, tail, etc..

Background
History: Alistair was born to a pair of rogues, who gave her the nickname 'Little Red'. They had family friends who also hatched a FireWing and NightWing hatchling, whose name was Sideways. Sideways was a bulky yet clumsy dragon, who lived to see the looks of betrayal and dismay on the faces of the dragons he had played for fools. The two were about the same age, and were close friends. Of course, somewhere along the line they became mates, and joined the NightWings together while Alistair knew she would lay an egg soon. However, the two mates had enough on their paws without some hatchling scampering around their feet, so they decided to give their son away. They refused to give him to the orphanage, because the last thing they needed was some nosy noble-wannebe dragonet pretending to care about finding his real parents. Sideways carried the egg to the SkyWing border and returned. Sometime after that Alistair discovered that Sideways, as much as he loved her, was planning treason on the Tribe. Alistair loved her mate, but her loyalty to the NightWings demanded she had to do something. She persuaded Sideways to leave with her candied words. Sideways' whereabouts are now unknown, but it's assumed that he's a rogue.
RP Sample: Alistair sat in a chair. The end.