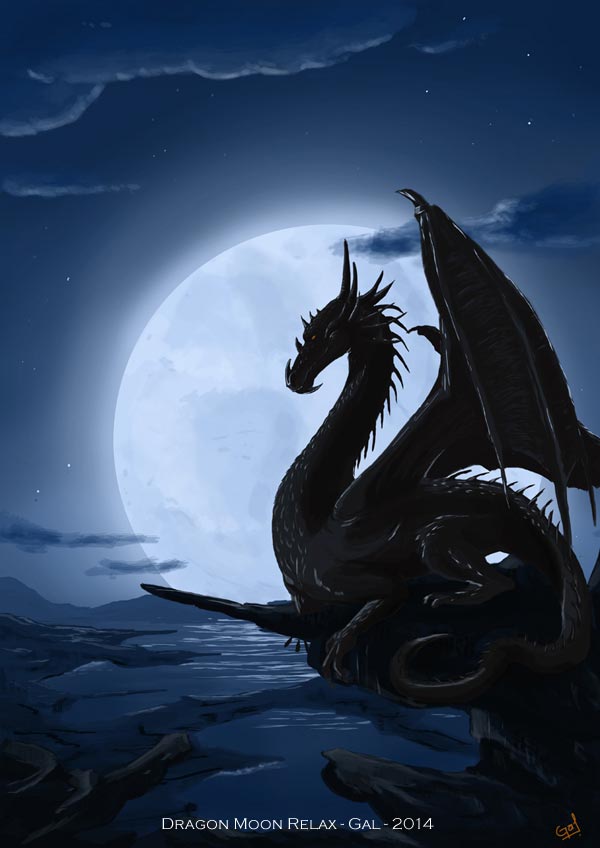 Personal Info
Name: Karitoriki
Alias: Silver, Kari, Riki
Age: New born
Gender: Female
Sexuality: Bisexual
Personality: She is very shy abd weary of strangers because she has no real way of defending herself. If she sees someone that see or her family doesn't know she immediatly hides behind a parent or parents, If they aren't around she hides behind a sibling. But if there are no strangers or anything she fears then she is ver playful and observative. If she wants something and doesn't get ot she can be quite stubborn and won't stop till she gets what she wants. luckily she hasn't really big needs.
Interests: Finding a way to be useful, spending time with her family,
Dislikes: Evil in general, Not getting any attention,
Fears: She fears being comepletely useless. She also fears the world because she is so weak.

General Appearance
Height: 5 Feet, 60 feet as adult
Scales: Diamond shaped, Pitch black but on each scale it fades into silver
Eyes: Golden eyes
Appearance: use the picture only she is smaller and the horn are also smaller

Skills and Abilities
Strengths: She's small enough to hide almost everywhere. She is stubborn but won't go into battle. She'll just run
Special Abilities: She can blend into the shadows for about 10 minutes. if she stands still she is comepletely invisible. If she moves around a slight silhouette can be seen. This only works in the shadows if there is light she'll be instantly visible.
Weaknesses: She's weak, fragile, doesn't have any real strength and can be scared easily
Combat Style: Going to her parents or siblings

Background
History: She came out of an egg
RP Sample: It's the one and only Nelthy

Could you elaborate more on her special ability? How long can she stay blended in? Is it a perfect blend? Also, you need to explain your appearance.
_______________________
Aero Dynamic|Dynamic Oreo|Wolf|Evaleen|Kaora|Rye|Atmosphere|Kayin|Khusavir|Thermo

Definetly not a bump or sarcasm. :3

Guess what another bump