Latest topics
» Who Dat? (Tene and Family)
by Tenebris Yesterday at 12:19 pm

I was thinking, that in each tribe RP section to have specific places for the dragons to be, for example for the Icewings a "the snowy peaks" topic for dragons that are at the snowy peaks. for Firewings there could be a "The Volcano" topic. so on and so forth, so tribe RPs wont get clogged up by way too many created topics. (This is only a suggestion)
_______________________ 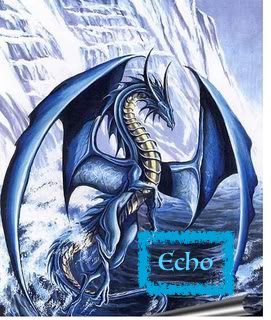 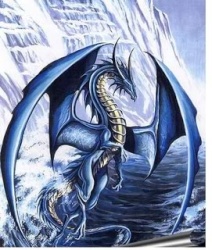 Re: Specific places to RP

Having several sub sections in the tribe RP sections for all the different locations within a tribe would take up space. Plus it's not really necessary, since you should state the location of the RP when you make the topic anyway.

Re: Specific places to RP

The idea was once suggested, but we did decide that, like Baldirak said, it wouldn't make things any easier. It would just make it harder for people to know where to post their topic, especially when they don't really intent to rp in one of the mentioned areas or when they'd move out of a zone. The first post should anyway detail the place the thread is settled in, so it's not even much of a gain.
_______________________
Characters : Hyruu, Asher, Loque, Mei, Aakesh, Seyn, Rhune, Nara, Nisha