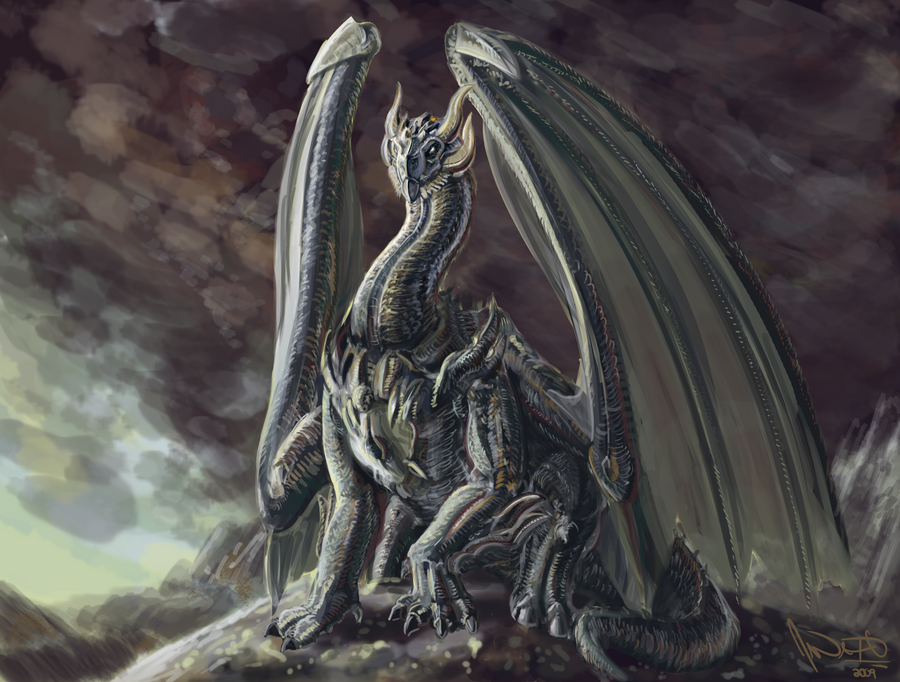 This pic is credited to suburbbum
Personal Info
Name: Raak-tolIs
Alias: Raak, Ra'zac
Age: 30
Gender: Male
Sexuality: Heterosexual
Personality: Raak-tolIs was born on Daelorios Island, though he is not an ElderWing (obviously); his mother is a LightWing, while his father is an IceWing/SeaWing. Raak was left on the island for a few years with his mother while his father returned to his Tribe to help with a crisis. During that time, he absorbed a small amount of the natural magic that flows through the island. As a result, he is capable of doing simple healing magic, able to mend small cuts or a sprain. He had intended to learn greater magic from the NightWings, but decided against it for now. Raak is a very loyal Dragon and admires loyalty in others. As such, he despises those who would deceive another. Once, an older LightWing tricked a Hatchling into stealing food because he was too lazy to hunt for himself. Raak broke the Dragon's jaw. Despite the tendency to get revenge on deceitful Dragon's, Raak is noble and usually doesn't have a problem with anyone who has been kind to him. He is has an air of regality about him and is often shown the same respect one would show a leader. Though he is capable of becoming a Guardian, Raak abhors fighting unless in defense of those who can't fight for themselves. He also has a little knowledge in vulcanry--his mother is a Vulcan--but lacks the desire to be around a forge. As a Citizen, Raak entertains his fellow LightWings by creating ice sculptures. He also follows all religions.

Interests: Creating ice sculptures for others to enjoy, helping those who need it, and mapping the stars.
Dislikes: Deceitful Dragons, places that are too warm, and being ridiculed by other LightWings for following Astralogy.
Fears: Raak-tolIs has suffered the same recurring nightmare since the day he was born. He fears that one day that nightmare will come true.

General Appearance
Height: 102ft
Scales: Blue-grey, gold
Eyes: One is milky white, one is brown
Appearance: Raak-tolIs is blind in his left eye and has been since birth, but can still detect changes in light. His right eye is brown. Most of his scales are blue-grey. There are lines of scales on the front of his neck, legs, the edges of his wings, his flanks and stomach which are gold. He has a total of four horns on his head: two on the top, and two just below that curve away from his face. Several smaller ones sit between the first two. His claws a thicker and more triangular than normal. His chest is protected by plated armor that has a jewel in the center. Small spikes run from the center of his back down to his tail. His gold scales can change colors. He wears a pendant he crafted to represent the Gods and Goddesses of Pyrria, including the Semis.

Skills and Abilities
Strengths: Raak-tolIs is more streamline than his parents. This allows him to fly a little faster than the average LightWing or IceWing. Raak is highly intelligent, able to notice the smallest things that others usually miss. It is because of this that he can resist illusions, as he can tell what is real and what isn't. However, he can't resist the same illusion for more than 5 minutes. He can resist a second immediately after, but only for 1 minute.  After that, he can no longer defend against them and must wait a day and a half before he can again. If he ever found himself against multiple opponents with illusion abilities, he can resist them all at once for 2 minutes only and would be able to resist illusions after that for two days. Having some SeaWing heritage, Raak can breathe underwater, but only for 3 minutes.
Special Abilities: The jewel in the center of Raak's chest absorbs light and releases it as a bright beam that is half as powerful as a full-blooded LightWing. He also has an ice breath that is half as powerful as a full-blooded IceWing. He can use both at once, but this  completely drains him of energy, so it is a last-resort ability. He can't use his light attack at all if there is no sufficient sunlight to charge the jewel; e.g., overcast.
Weaknesses: Being part IceWing and SeaWing, extreme heat is a weakness for Raak-tolIs.  He is also not immune to light, ice, or water attacks. Being part LightWing, he has a weakness to dark attacks as well. Being blind in his left eye means he can be easily overwhelmed by multiple enemies or one, if they are able to attack both flanks at once. His reoccurring nightmare can take a toll on him; normally his gold scales don't change, but turning pale green is a sign that his nightmare affected him more than normal and he is in a mentally weakened state (unable to resist illusions).
Combat Style: He has no particular fighting style.

Background
History: Because of his loyalty to his parents, he once spent time as a Rogue,unable to choose a Tribe. After 3 years, he finally chose to live with his mother and the LightWings, at the insistence of his father. During the first four years of his life, Raak-tolIs lived on Daelorios Island. His parents explained they had gone for a visit after learning of this long-lost Tribe, hoping to find some artifacts. They hadn't expected the ElderWings to still exist. During their two day stay, Raak's egg was lain. It was around this time that the IceWings experienced a crisis (their palace becoming toxic to them). For an unknown reason, Raak's father asked Tirae to stay on the island until he returned (which where up being 4 years later).
RP Sample: I would love to provide a RP sample, but I am Baldirak... If you don't know how I RP by now, well... that's your problem, not mine. <3