Personal Info
Name: Aquarius
Alias: The wandering SeaWing.
Age: 12
Gender: Female
Sexuality: Heterosexual
Personality:
On the outside, Aquarius is a shy, not exactly a trusting dragon on the outside due to the betrayal in her history. However, she is rather weak, vulnerable to all sorts of assaults due to her quiet nature. Aquarius is a pacifist, not wanting fights to break out anywhere near here her and she tries everything that she can to prevent them. She's a more timid and frightened teenager, preferring to watch things from afar or just to leave bad situations.
Inwardly, Aquarius just wants someone who would actually not judge her for the horrific outward appearance that she has. To see past the seemingly constant anger that she has, which was passed to her from the old memories. She might have a terrifying air around her, and Aquarius had a rather enthusiastic and bright personality under her skin. She was like a dragon who had to mature too fast in her surroundings, never experiencing the joys of her childhood and that's a small part of her that still wants to experience those joys.

Interests:
She enjoys playing with other younger dragons, something which she never really was able to do due to her sudden abandonment.

Aquarius also enjoys feeling the warmth from the sun on her back, which she occasionally goes onto land in order to feel.

She also enjoys swimming, seeming in some ways the skies were taken from her, she decided that she may as well devote her time to strengthening her muscles and enjoying the relaxing feeling of the sea against her.

Aquarius also enjoys researching, reading and looking through books and herbs to further aid in her knowledge, if she ever had access to books that is.

Dislikes:
She hates dragons which are just spontaneous, or they do things without thinking of consequences.

Aquarius distrusts most dragons, thinking that they aren't exactly trustworthy or worth her time, which stems from the betrayal in her past.

She also dislikes eating food which has been cooked, which she doesn't think tastes normal.

Fears:
She fears the simplest of things, fights beyond what she can stop.
Tidal also fears not being able to find someone who would at least give her a chance to show herself.

General Appearance
Height: When she can stand, she generally is around 47 feet tall and is 132 feet long. When she is an adult, she will be 86 feet tall and 314 feel long.
Scales:
Water state: She has small and swirled fish scales, which are a variety of shades of blue.
Fire state: Her underbelly are giant silver plates and she has wonderfully large, pointed and sharp looking red scaled.
Land (NightWing) state: She keeps her multiple tiny fish scales, and they are a variety of blacks and deep blues.
Eyes:
Water state: A bright yellow.
Fire State: A deep crimson.
Land State: Brilliant shining blue.

Appearance:
Water
She has a great horn from her head, and then a pair of curved and spiked horns on the side of her head and above a frilled jaw. On her chin, she has a small beard and her eyeridges have long, glowing antennae. Aquarius has multiple fins down near her head and along her serpentine body. She has giant wing-like find heat her head and down near the bottom
of her tail. Along her spine are flexible spines which are all curved and do not end with sharp tips. On the tip of her tail is a large, beautiful aqua fin. On her wing-like structures near her head she has small swirls which are like the glowing markings that most SeaWings have.
She has no legs in this state, but doesn't need them to swim through the water.

Fire
She has a long, serpentine body which still has no legs. However, she moves by slithering across the ground like a snake. In this form, she has a heavily plated body which has small orange orbs in between her plated stomach. On her back it is also thickly plated, with small and sharp spikes coming from the center of her back. On the tip of her tail, a bright fire shines through.
Her face is small and compact, her beard replaced with a single spike. She has 3 pairs of horns on her head, which are a crimson colour. On the top, she has a a small path of green fur. She still has one great horn on the middle of her snout.

Land
She still has her customary serpentine appearance, but with it she has 4 legs and takes the shape similar to an eastern dragon. On her legs she has extremely sharp tipped claws on her paws. Aquarius has layers of midnight fur around her back, elbows, face and tail.
On her face she has a single and short horn on her snout, and has long whiskers on her nose. She has a few strong horns on her head,
however, she is still a little bit lanky with her appearance. 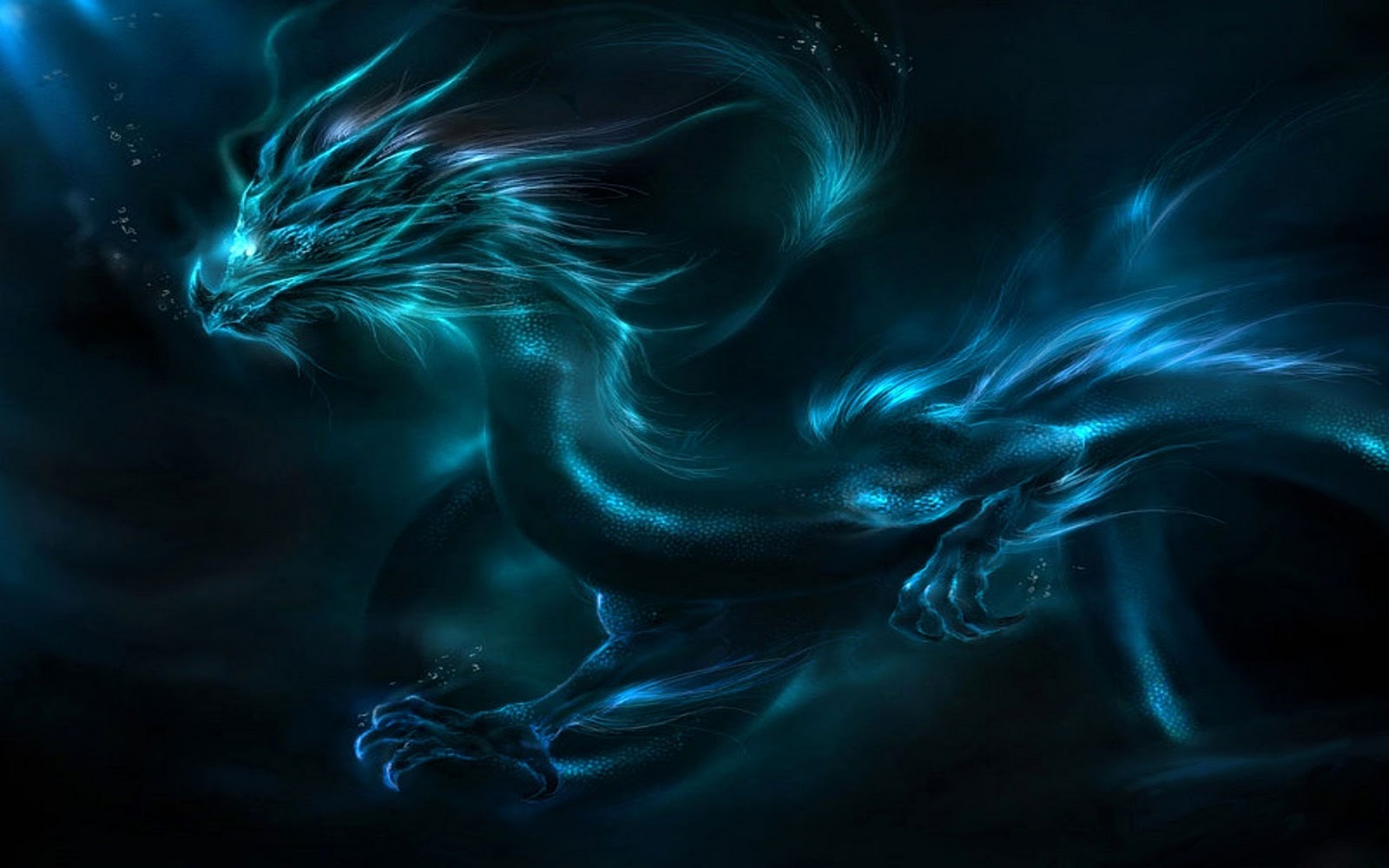 She use to have a family, but she doesn't know where they are now.
Her mother was a SeaWing and her adoptive father was a NightWing, and she had 3 siblings that came from the same batch of eggs as she did. 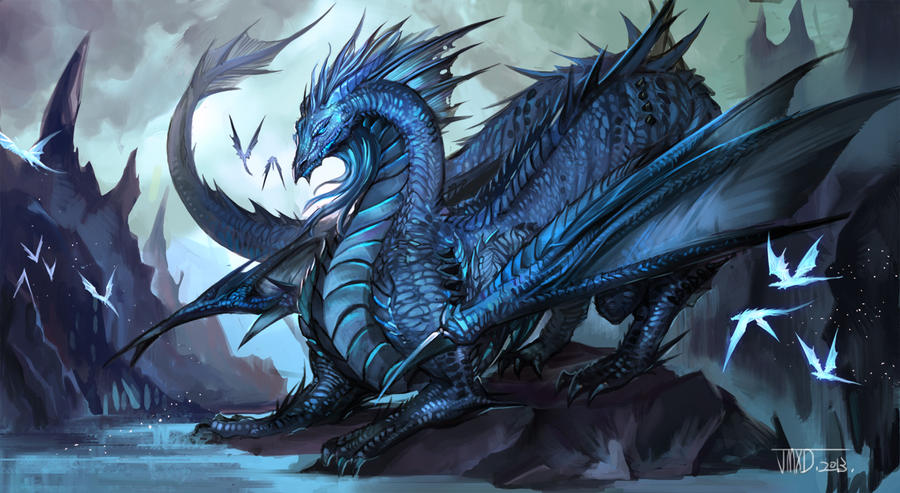 Her current family are;
Adoptive sister, Alanare.
Half brother, Draken.

Combat Style: If she is forced to, she prefers a style of reckless abandon, opting to instead get in the thick of things rather than be patient.
If she really did have her way though, she would try and talk dragons out of fighting, but she can understand if dragons have to fight. And will watch it reluctantly.

Background
History: This will be revealed through RP, but all that you need to know is that she was thrown into the ocean at a young age in an attempt to kill her. Her father did this to her.
RP Sample: It's Tempest~[/list]