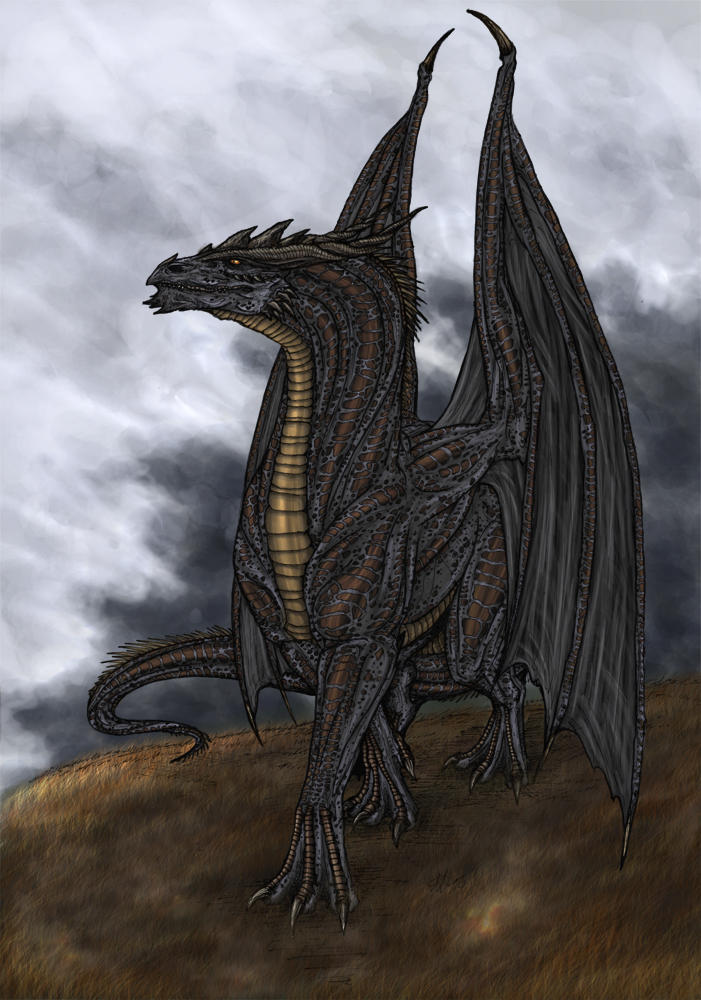 Personal Info
Name: Hake
Alias: N/A
Age: 32
Gender: Female
Sexuality: Heterosexual
Personality: Withdrawn, solitary, confident, impudent, decisive, tactless
Hake is not one for company, preferring to go her own way and get on with whatever it is she has been given to do. She doesn't take beggars or choosers, throwing herself into whatever it is that she sets her mind to- and doesn't spare thought for her words or actions if they are to cause harm to others. It's not that she doesn't think about what it is that comes out of her mouth; quite the opposite. Her words, if barbed, are always meant to be. She tells it how it is and acts without delay, trusting her instinct and her judgement. To be contradicted, she can become quite vocal, demanding answers and explanation for the views of others.
Interests: Game meat (rabbit, deer etc), open spaces, crackling wood fires, the feeling of sun-warmed sand, sharpening her claws on trees, the thrill of the chase.
Dislikes: Half-breeds, bright sunlight, marshlands, the feeling of mud between her toes, contact to her neck, lacking in goals
Fears: Being apart from the ordinary. Hake wishes only to fit into society and fill a place within it; the thought of being an outcast, of not fitting in and being shunned chills her to the core. Even the thought of excelling above others makes her quail a little inside.

General Appearance
Height: 25ft
Scales: Black, some silvery on her underside
Eyes: Blue
Appearance: Hake is a small nightwing, by standards, although she has no more growing to do. Her scales are black with the faintest of blue tinge, making her blend with the night perfectly. Her underside is a little lighter, the skin of her wings speckled with pale silver here and there, imitating the night sky. Her tail is long and lithe, widening at the end into a paddle that helps her manouvre through the air. Two long horns sprout from her head, impressive with their length and the elegant spiralling pattern that runs from one end to the other.
Her build is light and athletic, thin and wiry rather than muscled. Her legs are long, as is her neck and tail, giving her a slightly stretched appearance- although it aids her in the air, making her very streamlined. Hake's front paws and legs up to her elbows are pale, scarred from an accident with a firewing when younger.

Tribe Information and Status
Tribe: Nightwing (Neutral)
Rank: Tracker
Family: None on-site, probably a couple of siblings from the same nest as she.
Mate: None
Hatchlings: None

Skills and Abilities
Strengths: Speed- both on land and in the air. Cunning, with her words and her intent, to make others do as she pleases.
Special Abilities: Hake can breathe odourless smoke to give her even greater camouflage.
Weaknesses: She's a runner, not a fighter, so can be easily beaten face-on. Her inexperience with fighting is quite obvious the moment she is engaged. Breathing a lot of smoke can make her quite of of breath.
Combat Style: Bad. If in a full-frontal, aggressive although ineffective. If she gets the advantage through stealth, she tries to use her opponent's strength against them.

Background
History: Hake has spent her whole life in Nightwing territory, which meant for a dull time growing up, and a lust for adventure. Her speed and agility made her perfect for tracker duty, and as young as she could become one, she was out ranging for the tribe and bringing in whatever food she could. Inexperienced as she was, on one of her early missions she found that the other tribes weren't all friendly, her front paws scorched almost to uselessness by a firewing that decided she wasn't taking home the deer carcass she had scored herself that day. She regained the use of her front paws eventually, and a healthy dose of dislike for firewings.
RP Sample: Hake's belly scraped the ground as she crept forwards towards the clearing, holding her breath to avoid disturbing the score of rabbits nibbling at the grass. They were out late- foolish beasts- catching the last of the greenery before the cold weather the clear night promised struck. It would be hard frost and frozen ground come the morning, Hake foresaw.
Her wings were pressed close to her sides as she paused between the trees, haunches bunched underneath her and starting to ache from the close position. Slowly, slowly now though... rabbits were a small meal, but delicious. They just required some finesse... Her eyes locked on to the nearest creature, a musty brown thing with long ears pinned back against its skull. You, I shall have tonight.
Not even a breeze stirred the air, as if it were waiting for her movement, then she was all claws and teeth as she burst from the undergrowth, bearing down on the unfortunate creature. It stood no chance against a hungry dragon like Hake.

The only thing that bothers me is your ability. We want to keep the abilities in theme with the dragon's lineage, and your ability would be one that would be found on a Lightwing. Since you're a Nightwing, well it's not really possible. A solution would have been to have some Lightwing lineage, but considering your character doesn't like half-breeds it's unlikely you become one ^^ So yes, you'll need something more in theme with the Nightwings.