I do not have an image of Storm. Are any of you guys good drawers that can draw me a profile pic of him? I will use this makeshift pic for now: 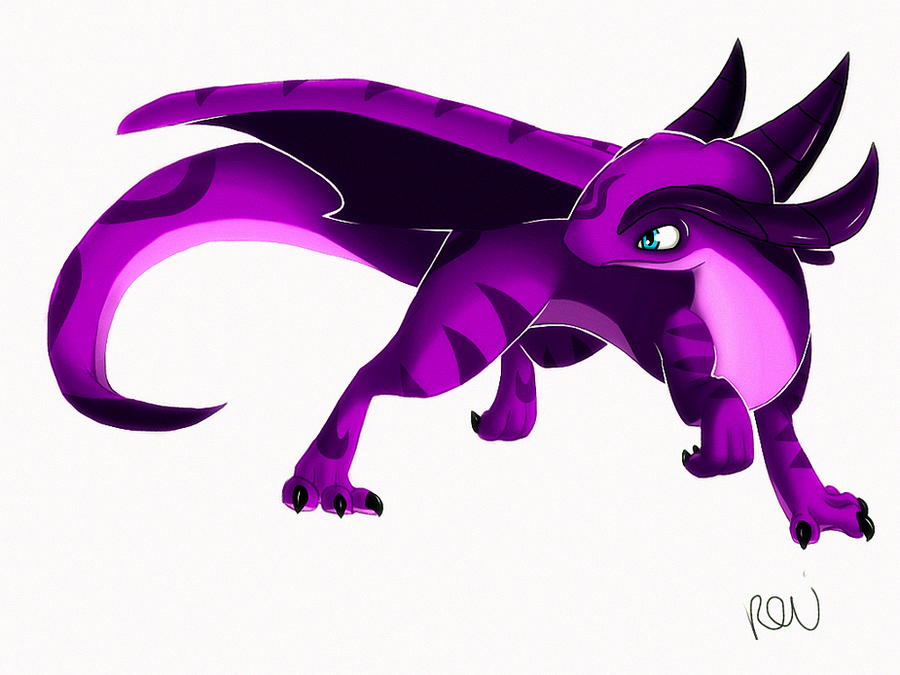 Personality: Storm is a natural leader and always leads his friends in the right direction. Even though he likes leading his friends, he is also loyal to another leader and will not challenge him or her. He is a friendly, normally happy dragon, but when it comes to defending his friends, he is a force to be reckoned with. Storm enjoys hanging out and and just being with his mates. Even though Storm is a NightWing, he does not care what tribe people are from, he is friendly to all tribes, and tries to make friends with other teenage dragons, which makes him a misfit compared to the other NightWings. He is also very helpful. If he sees a dragon in need or one that is struggling with something, he will be the one to volunteer to help out. Storm is also a good fighter too. Even though he likes making friends from other tribes, he is a good soldier, and will do anything to defend his tribe. He is a small dragon, which allows him to dart in and out of bad situations. His dream has always been to be a tracker for his tribe, the NightWings.

Interests: Adventuring, practicing to be a tracker for the NightWings, and hanging out with his dragon friends.

Dislikes: Mean dragons, bloodshed (He thinks that all of the tribes should be at peace), and being bored with nothing to do.

Fears: His biggest fear of all is that he will lose his friends or his tribe from harm, and won’t be able to defend them.

Scales: A dark purple dragon with a hint of blue in it, making a wonderful color.

Appearance: Storm looks like a happy dragon and doesn’t look like the normal, more serious NightWings in the tribe, making him even more of a misfit. He uses metal claws over is normal claws to fight with since it makes them more sharp. He does not like to wear armor since it slows him down and he thinks it is uncomfortable.

Family: His parents died when he was still in his egg. His mom and dad had been soldiers, so they had been in a battle when they had died. The NightWings had taken him under their wings (No pun intended.

). Taco, a kind, pale grey NightWing had been assigned to have him as his father by his mother right before she died. He had taken care of Storm and Storm acts like Taco is his father.

Strengths: He is not very strong, and is average in speed, but for his small size, he can dart in between rocks and makes a really good tracker.

Special Abilities: Can spew purple orbs of mist out of his mouth that makes his target fall asleep. When it hits the opponent, it makes them fall into a deep slumber, and they won't wake up for at least an hour.

Weaknesses: His weaknesses are that he is small and not very strong, making him not a match in strength against strong dragons like EarthWings.

Combat Style: He likes to attack stealthily. He uses his small size and dark body to his advantage. He uses his battle claws for combat, usually waiting in the shadows until his foe comes near him, then he strikes. He also uses his orbs of purple fire to his advantage and shoots them out at his enemies.

RP Sample: (Here is an RP with dragons that I had done with someone else before.)

My message: Storm flies up to his cave, bored. He wanted to hang out with a friend, but who...?

Replier: All of the sudden, a pixelated dome blazed in the distance. Magical energies radiated from it's center. Suddenly, a starship streaked down and smashed into the dome. Satellites fell. The dome seemed to be magnetic! A couple of dragons were in the dome's depths, obviously too busy or lazy to cloak their energy signatures. Then the dome fell, obviously having accomplished its goal, vaporizing the metallic objects. Pity, it was good iron. The stench of death reached even out to here across a large, desolate wasteland. Someone hugely powerful had died or been severely injured. The two dragons energy signatures faded, then one winked out as it travelled dimensionally.

Me: "WHOA!" Screamed Storm, horrified. "What the heck was that?!" He started sprinting down the hill that led to his cave to see if anyone survived.

Replier: Little did he know what he was getting into.

Me: His heart was heavy as he saw all of the dead bodies. He didn't know what to do and he was panicking. He yelled, "Help! Anyone! Please help! Dragons are dead and I need to see if there are survivors! Is there anyone here who can help?"

Replier: An ashen-faced elf and his dragon stood up. Seemingly impossibly hurt, they had the scars of a battle on them. The elf had wings. There were many scorched corpses, one of which was a husk of a Tencine's dragon. The duo went into a feeble defensive arrangement. The elf, missing his right forearm, wielded a staff; his bloody sword lay on the ground. His wounds seemed to fade the longer he stood there. The dragon had the ancient archaic marks of a prophet, and the elf had a magical strength.

(Is that enough info on my RPing? if not, let me know and I will do more.)

I really like how you wrote your RPG Sample in play format. That's cool 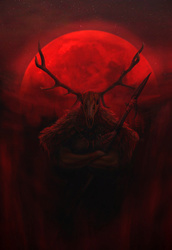 The RPG format is in a play-type. Shakespeare's works will be found in that same format, Draco. Or are you thinking that the RP is a reference? 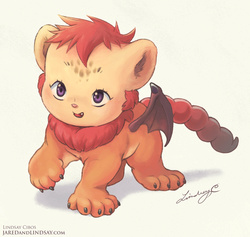 Jemith_ wrote:The RPG format is in a play-type. Shakespeare's works will be found in that same format, Draco. Or are you thinking that the RP is a reference?

That is just a reference. Quick question: My messages from this are not coming up in my inbox. Why?

Also, can you add my little emblem thing to NightWing tracker please?