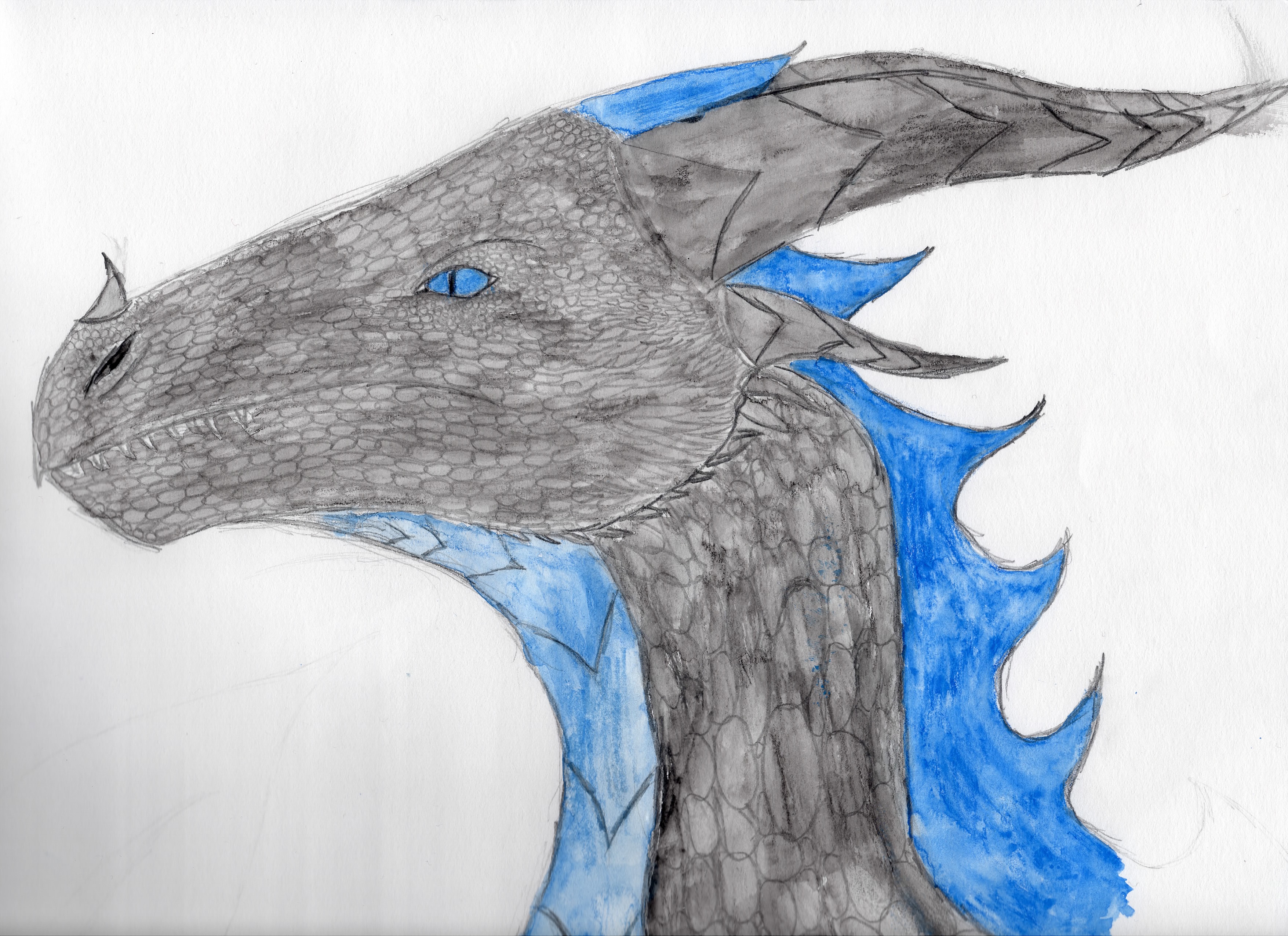 Personal Info
Name: Valdys
Alias/es: Shadow Walker, Silent Scale
Age: 50
Gender: Female
Sexuality: Heterosexual
Personality: Valdys can be a very uptight dragon, wanting and trying to step into the limelight constantly. She loves to rest herself, ensuring she's gotten enough sleep to hunt, and despite her usual prissiness she will happily hunt for her clan, no doubt loving it because she likes to be higher up than others and when she hunts it becomes a competition. She is, however, very kind. Once you get past her outer shell, she gives good advice (albeit containing some words of encouragement to feed their ego, as she well knows, some complements go a long way in some cases) and will take care of others, ensuring that they're alright before she puts herself forward. Valdys does, infact, love to complement and fuss over her friends, her love for perfection a part of this; she always goes to the 'appropriate' lengths to ensure others are up to her standards, at least in terms of appearance if they can help it. Of course, she leaves ones that have good reason, like a disguise, well enough alone.
Interests: Shiny things, hunting, performing aerial stunts & taking long naps.
Dislikes: Things that could look better than they do, when people don't contribute or lift their weight & being grounded.
Fears: Being rejected or failing.

General Appearance
Height: 30 ft
Scales: Valdys always maintains her deep black scales shiny and in perfect condition.
Eyes: Her eyes are a vibrant yet deep blue, with hints of bright blue mixed in
Appearance: Valdys's body is armoured with shiny, midnight black scales, which are rounded, apart from on her cheeks. Along the underside of her neck, stomach, and most of the way down her tail, she has large blue plates. Running down her spine from her head all the way to the blue spade on the end of her tail are sharp, blue frill-like things that are joined together. She's a very sharp and pointy looking dragon, with long, curving, black horns adorning her head like a crown. The membrane of her wings is a rich sapphire colour too.

Tribe Information and Status
Tribe: Nightwings.
Rank: Valdys is a very nimble and speedy tracker.
Family: Valdys came from the hills, her speed and agility earning her a place in the tribe, and she tells anyone who askes that she was abandoned as a hatchling and was raised by a pack of large, black wolves that clearly mistook her for an oddly coloured wolf pup.
Mate: N/A
Hatchlings: N/A

Skills and Abilities
Strengths: Valdys's biggest physical strength is her agility both in the air and on the ground. She can, if she wants, turn very sneaky, her smaller body aiding her in slinking through trees and bypassing others without them knowing a thing. She can turn and accelerate quickly, allowing her to hunt effectively. Her mental strength is her ability to quickly analyse and solve riddles, perhaps a result of the Nightwing's ability to influence and see another's thoughts. A result of this is that she can get very analytical, attempting to once again perfect her knowledge of things so that she has a lesser chance of failing and a higher chance of succeeding.
Special Abilities: Valdys can, unsurprisingly, bend shadows around her. While she cannot make herself completely invisible she can partially cloak herself, bending the lighter shadows to her lighter, blue parts and the darker parts to her black body parts. The shadows don't disappear from where they were, though, as if she could 'consume' all shadows around her, she could in theory be completely invisible. Valdys can only partially use the shadows to her advantage, but it's an advantage nonetheless.
Weaknesses: If she can be caught, her speedy, thinner build and thus lack of strength compared to some makes her a good target, and just as quickly as she can fly, she can be overpowered by a stronger foe.
Combat Style: She always fights with a particular style: moving and winding around the opponent, dodging anything thrown at her, until she can tire them and land her own blows.

Background
RP Sample: Valdys snorted, hastily turning her snout away. "I don't like you, savage." She muttered, soon beginning to laugh as she turned back to her good friend. She would've normally, had it been someone she truly thought was savage, opened her wings and flown off, a feeling of disdain emanating for her mind. However, this wasn't anyone she didn't like. This was her best friend.

Ello Valdys! I'm Cosmos, as you may know already. Let us review your app.

Oh, right. Arkhor, as you may have already seen, approved it, so I didn't see that. I'll have to go edit my post in the Hunting games too, so I hope it doesn't affect the plot too much if it's changed, but I will change it