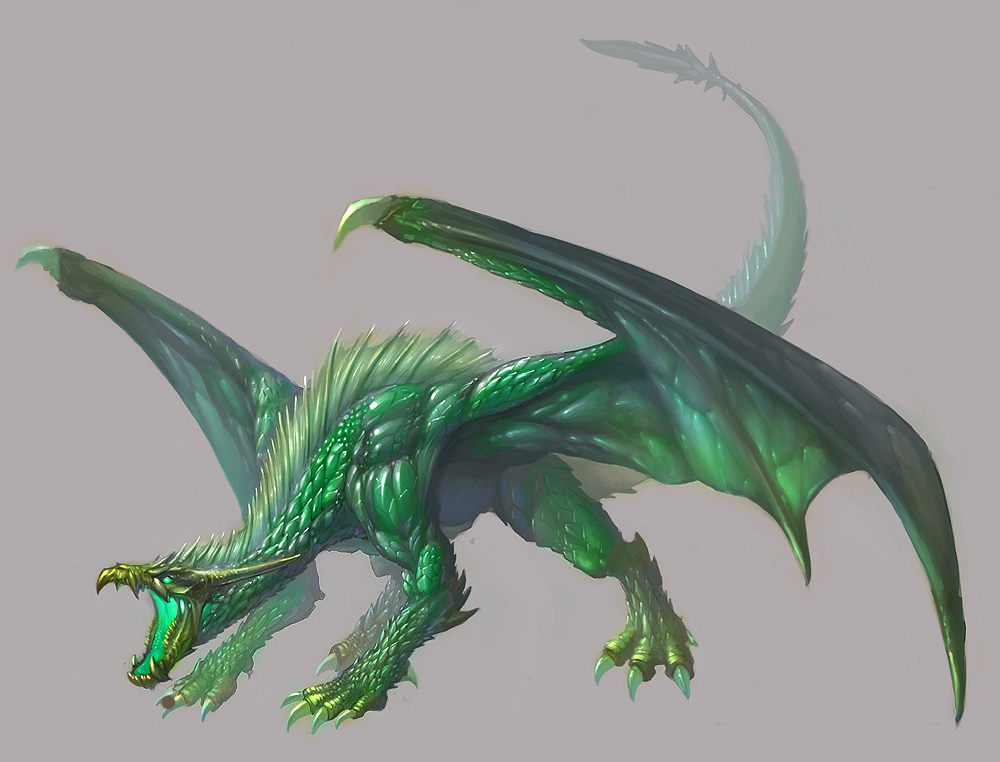 Personal Info
Name: Ella
Alias: Healer of the EarthWings (maybe)
Age: 48 human years.
Gender: Female
Sexuality: Heterosexual
Personality: When experiencing new situations, she becomes uncertain, almost hesitant and sometimes makes mistakes when this happens. Otherwise, she is calmish for an earth dragon, and cares deeply for other dragons. Due to her caring, she hates wars. When she is around other dragons she fancies, she becomes lost for words, stuttering and saying things which sometimes make absolutely no sense. If that happens, she can become very angry with herself, and often when that happens her den becomes a mess of ruined herbs and potions. However, she is almost impossible to anger, unless someone hurts another dragon when she can see it. She is also angered if someone tries lies to her, or deliberately ignores her. She can also be very playful, and tease other male dragons.
Interests: She enjoys creating her potions and ointments to heal other dragons. She is interested in studying books, and experimentation. She also adores and collects silver, not gold like some of her dragon friends. And she adores cats
Dislikes: She hates wars, fighting, spiders and fire.
Fears: She fears being alone. Even though she is mainly alone when she is studying, she is horrified of it, which is why she adopts cats every now and again.

General Appearance
Height: 89 feet
Scales: She has triangular-like scales, and they range from a golden hue near her feet and face, to different greens along her body and wings.
Eyes: green
Appearance: She has large green wings, a longish tail tipped with a serrated spear-head. She has fur on the underside of her tail instead of hardened plates, which line her stomach. She has spines which protrude from her back, locked together with skin that stretches between them. She has one set of horns on the back of her head which are straight and golden colour.

Skills and Abilities
Strengths: She’s good at climbing to the most awkward places in order to collect things. Mentally, she’s very clever, which is why she the healer for the EarthWings.
Special Abilities: At the cost of her own health, she can almost instantly heal other dragons wounds. However, she can only do this for her mate, or very close friends. If she does this, she obtains all the wounds that they had.
Weaknesses: She cares too much about others, making her vulnerable to trying to aid others when she really shouldn’t. Her hide is sensitive to fire, which is why she hates it.
Combat Style: She only fights to protect her mate, and she fights by using the blade on her tails and her claws. She has no other ways of fighting.

Background
History: She has none..
RP Sample: Throwing her paws into the air, she exhales dramatically. “Why on earth do I have to do this? This is insanity!” Ella growls in annoyance, before walking over to her table piled with herbs and ointments. She picks up a small bottle, before using her teeth to pull out the cork seal. Ella turns back to face her guest, then holds up a paw, an annoyed expression on her face. “I ain’t doing this again.” 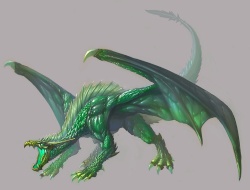