Top posting users this month
Who is online?
In total there are 8 users online :: 1 Registered, 0 Hidden and 7 Guests :: 1 Bot 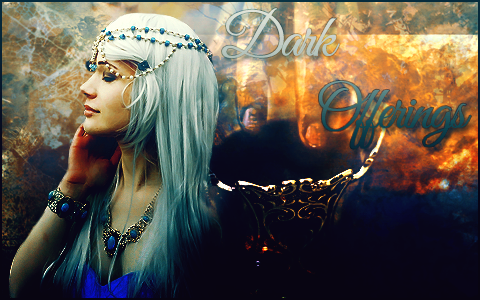 An 18+, mature Black Jewels roleplaying site.  We welcome everyone even those that have never read the books!  It can be compared Medieval/Renaissance era where a magical/psychic race of humans rule.


The War of Attrition threatened to destroy not only Terreille but other Realms as well. Three hundred and thirty three years ago three Black jeweled Black Widows with the help of the Kindred in Terreille erased the memory of the war from the minds and written records; thus ending the war.

Now tension has begun to mount again throughout Terreille and a Light jeweled cult has begun to spread its message across the Realms. With Chaillot building its Navy back up and Dena Nehele ripe with corruption it is only a matter of time before war breaks out once more.