Note: THIS IS NOT FROM FMA. THIS IS BASED ON THE SIN, NOT THE ANIME. STOP CONFUSING THE TWO, PEOPLE! 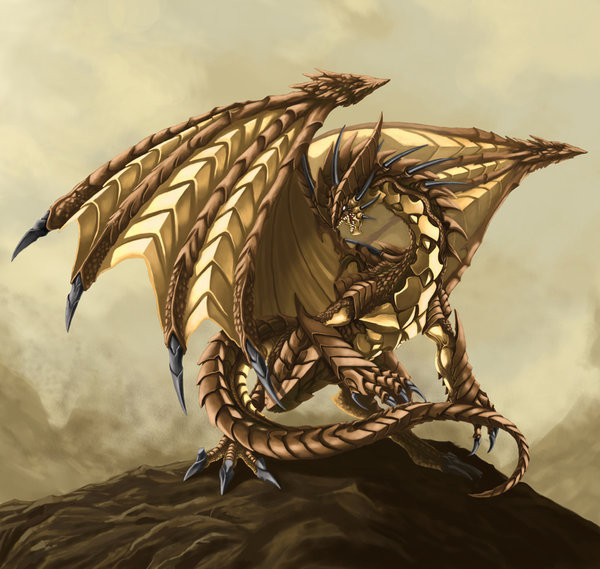 Personal Info
Name: Ōkui Daemon
Alias: Gluttony
Age: One year old
Gender: Male
Personality: Very dependent, Okui likes to follow his other siblings around, being especially attached Yokuro. He can be pretty lazy sometimes, and likes to just lie around, rather then fighting like some of his other brothers. He can also be pretty cannibalistic at times, and as his name states, he is very gluttonous. He can be pretty sweet, and could be considered one of the sweetest sins of his family. He is also fiercely loyal to his mother, Nightflare.
Interests: Food, sleeping, following his siblings around.
Dislikes: When his siblings (especially Yokuro) are hurt, being hungry,
Fears: The light, and his mother when she's angry.

Skills and Abilities
Strengths: Is probably the second strongest of his family, not that this is much to go by.

Special Abilities: All magic.
Weaknesses: Sunlight: They are not allowed to be exposes to any form of light. Even the tiniest touch of candlelight can severally harm them. This is why they are only allowed to leave at night, and why they chose to avoid any FireWing.

Unable to Leave: The demon children cannot leave Nightflare, for they are bound to her soul, and unless their physical body is destroyed, it will remain that way. They have to stay within a twenty mile radius of her. The loophole to this is that they can stay in the den, no matter how far away Nightflare is, but they cannot leave the den if Nightflare leaves their radius.

Magic Sickness: These demons can become incredibly sick if lacking in, surprisingly enough, socialization. Demons feed off of misery and souls, and if they aren't exposed to a host, they can quickly die. This is why the children try to stick very close to Nightflare, so they can feed off the negative energy coming from mortal dragons. If they are left without this nutriance for just three-twenty hours, they will die.

Recharge: Demons also become weak when inside of a mortal body for to long, so they are also physically weak, and would easally be beaten by even the weakest dragon
Combat Style: He will try to eat his opponent.

Background
History: I dun feel like explaining it.
RP Sample: This is Rayla.

Guys, this is Phantom.

I DEEM THIS APPROVED 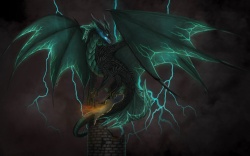 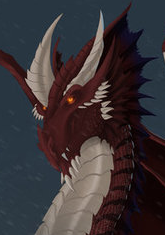