Personal Info
Name: Bruno
Alias: The Stone One
Age: 22 years
Gender: Male
Personality: You can often find Bruno flirting with the females of his tribe, even if they are taken. Because of this he gets into lots of arguments. He is also often guarding the territory, making sure no intruders get in. He tends to be more agresive to males because they are more threatening to him. He is more serious about thinks and is always tense. He never laughs at jokes and doesn't like sarcastic comments. He doesn't like to procastinate so you will always see him doing one tast after another. If he gets really mad he can start to curse a bit.
Interests: Eat fruit
lay in the warm sun
Protect his tribe
Females

Dislikes: The cold
Forest Fires
Dragons from other tribes coming into the territory.
Nightwings

Fears: Bruno fears that his whole tribe will become exstinct.

General Appearance
Height: 78 feet
Scales: His scales change color with his mood. They are teardrop shaped.
Eyes: Green
Appearance: Bruno is a strong dragon with large wings. He has a lot of spikes coming out of his head which makes him seem threatening to dragons out of his tribe. He had big wings that are strong so he can fly far.

Special Abilities: When he opens his wings all the way he can charge a light orb that is powerful. He then has to close his wings and open them again to shoot it. It can blind a foe temperarily if it gets into their eyes and can sometimes burn them if he has enough time to charge it to it's full strength.

Weaknesses: His weakness is being defeated in a battle, espcially on front of his whole tribe.
He can have a hard time fighting in the dark, he can't see his foe, he could shoot a light ray but it would provide almost no light, just in that one direction.

Combat Style: He likes to do hand on hand combat, which involves him going for their face and chest with his claws. And when the going get's tough, he shoots a light beam at their face.

Background
History: When he was 5, his parents got killed by a group of NightWings. Oculus could've been one but he doesn't any of them. He knew that he would have to finish his training of being a Lightwing Guard so no other's got hurt.
RP Sample: All I'm going to say is, Oreo. 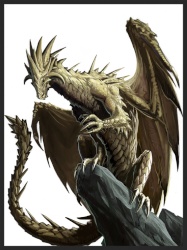 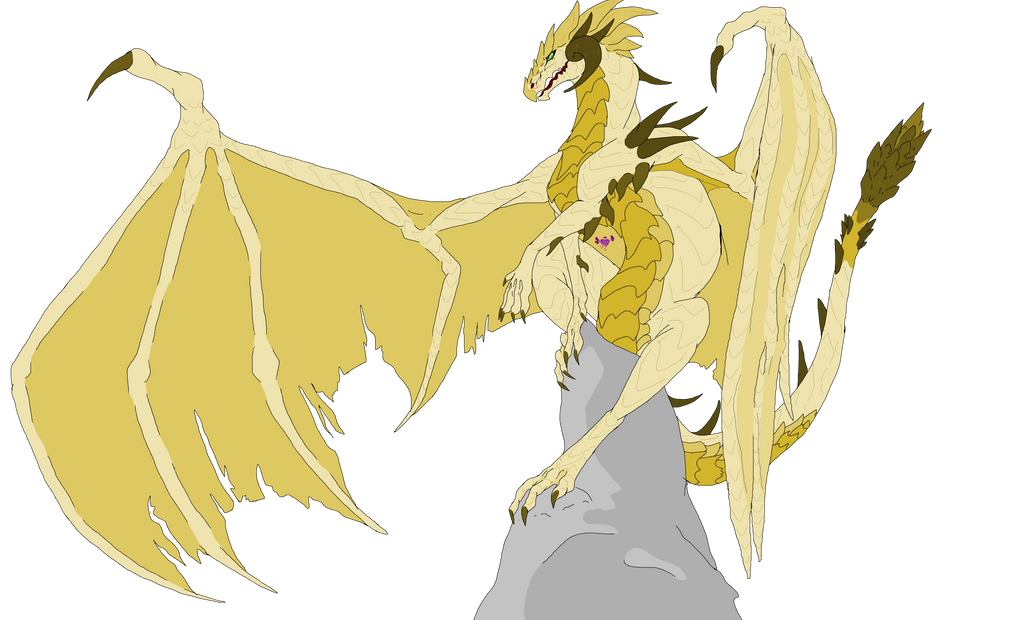