(This takes place right after the hatchlings have hatched of the royal family. About a couple months after. That means Xia will be in this. Note you are allowed to use your hatchling even if you haven't filled out an app yet, but only here. Nowhere else.

It was early morning. Many dragons all over had gathered to come meet the queen and the king at the royal palace. You might wonder why. Well, Rektani was hosting an event. An event to relieve tensions. And to celebrate the hatchling of the royal hatchlings. All seven of them had hatched successfully and healthy. It deserved a party in celebration. Many EarthWings traveled near and far to come celebrate the arrival of the new royal dragons. But was this big celebration, exactly? Well, what better way to celebrate than with a friendly scavenger hunt? Something even the little hatchlings could part take in.

Watching the dragons arrive, Tani glanced at Mole, who had come in at the order of the queen. "Mole, have all the invitations been sent?" Mole nodded, smiling, "Yes, my queen. I'm sure everyone will arrive on time. Who could resist a scavenger hunt?" he then added, more serious this time, "I have hidden all the items you requested me to, my queen. And I talked to Cosmos already. He said he'd be here shortly." Tani smiled in reply. Good, everything was going accordingly. This was also a great stress reliever for Rektani. She was in such a good mood, she might even let Alphonse bring that human of his. Might.

Glancing out at the crowd, Rektani watched as Hebaru, the giant serpent guardian of the royal family, slithered by her feet, coiling around a tree and climbing to the top, where he lay, watching the event take place. His yellow eyes barely blinked, and his green-black scales shivered slightly as he adjusted his body so he could be perfectly balanced. His tongue came in and out every few seconds as he tasted the air. His wings were folded up against his body, and his frill was tucked back, as he had no use for it right now. Tani watched Hebaru carefully, before turning back to the palace room she was in.

She was currently in a room with a balcony, that over looked the plaza where the EarthWings would be meeting. Inside the room, the floor was fluffy, and toys were scattered all over the place. The EarthWing hatchlings stumbled around, yipping playfully at each other. Xia pounced on her older brother, Jarod, and nommed him playfully. Tani smiled at her children. They were so young and innocent. She knew Cosmos would be happy to see his children again, even though he had already visited them five times today.
_______________________ 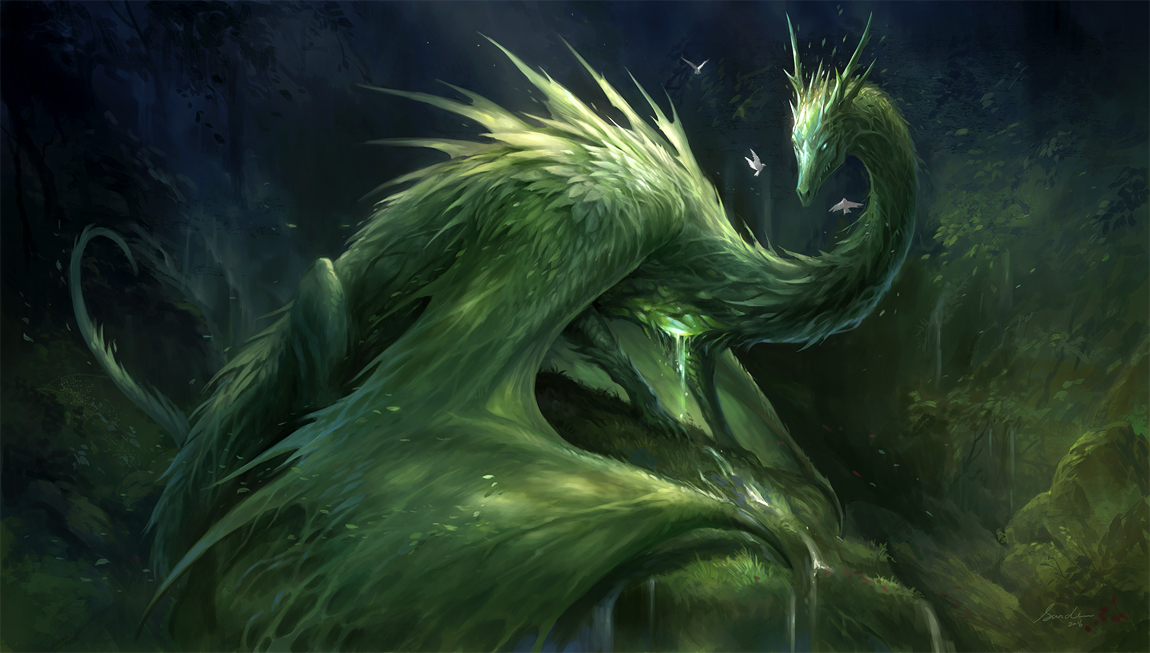 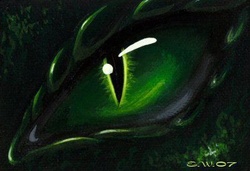 Baldirak walked to the plaza. He wondered why he and his fellow EarthWings had been called to gather there. But the last time a gathering of this size was called for--a couple months ago--it had been for the arrival of the Royal Hatchlings. So he figured it would be for something good this time, too. He found a spot to stand and waited with the others that had gathered so far. His eyes slowly traveled along the plaza. It had been awhile since he last was able to stand still long enough to get a good look at it, and even longer since he seen most of the EarthWings here. Eventually, he looked up to the balcony, able to see the Queen pass by the door leading out onto it from time to time.

Rylatha was delighted! She had successfully claimed the title, 'big sister', and thethought gave her chills. In a good way.
Now the beautiful semigod was standing within the assembly of EarthWings, grinning up at her queen. The event made her excited.... A thought suddenly occurred in her mind:
'Maybe one day when I'm older there'll be EarthWing demigods!'
She smiled even wider. She sat down, Tezcatlopica sitting on her shoulder and grooming his glossy tawny fur.
Rylatha glanced around. Feeling quite bored, she gazed back up at the queen.
_______________________

//I have taken Kala, and i can no longer get into the account, for i have forgotten the password. Sorry Cossy, but you will need to have someone else take her. <|3//
Perry walked into the palace, a bit clumsily i may add, but he immediately straightened himself and looked up at his queen. His sword was at hand, and every one in a while he'll glance at the entrance, not only wanting to guard the door but he was looking for a certain someone. 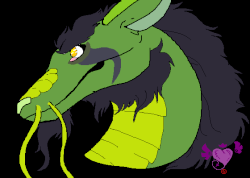