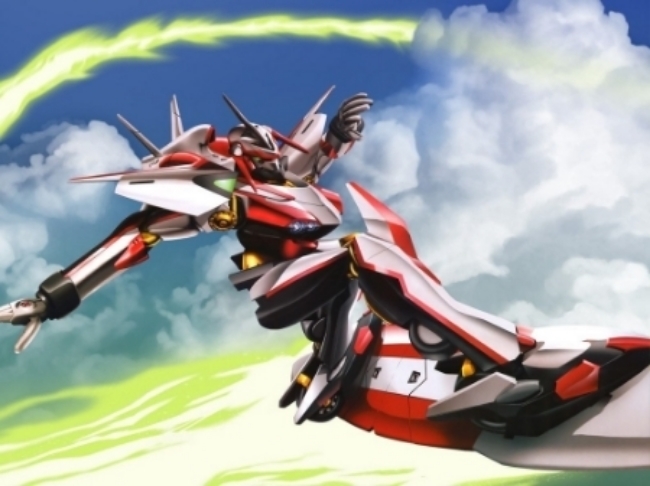 "Don't beg for things, fight for them yourself or else you wont get anything."-Holland Novak

Ten thousand years ago humanity lost our home Earth and were forced to wander the stars. For seven thousand years within the massive Ark space ships humanity existed in a sheltered confined life. Freedom only went as far as the walls to those ships. Life existed this way for seven thousand years before finally a planet that had become called Kanon was discovered. Kanon was very much like our blue pearl, it had everything we need to survive, water, rain, plants, and animals. The surface was made up of what appeared to be our ancient coral reefs, and these became known as "Scub Coral".

Three thousands years passed and humanity spread out populating the surface of Kanon under the watchful eyes of the Sage Council, the descendants of the Leadership of the Ark Ships. They built massive Towers and cities grew under them, and as the population grew, knowledge of our new found planet grew as well. Soon using Reflection film harvested from the Skyfish people gained the ability to fly on Ref Boards. The popular sport of lifting soon took off as people across the planet were united in the freedom of riding waves known as Trapar through the air.

Humanity again faced a triumph as the Coralian species, aliens born to the Scub Coral were discovered and along side them the LFO, massive organic humanoid mechs were mined up. However during this time the long standing peace of the world was shattered as Tower Cities began to question why they loyally served the now dated Sage Council. Battles erupted and the population turned violent and the war seemed dead locked until The United Federation figured out how to turn the LFO into War Machines, bringing decisive victories across the planet.

Time moves quickly though, older LFO models became obsolete and were sold as regular vehicles or machines to do work. The Coralians that originally knew how to pilot them were made less vital with the invention of the Compac Drive allowing humans to interface with LFO, and soon even the defeated Rebels had weapons to match The United Federation. Alliances were drawn, as were lines in the sand and the civil war rages on. Yet still the war has slowed down, giving peaceful folk everywhere time to enjoy life without the fear of attacks. There is still some viciousness to the world, but at long last it seems as though the worst of it is behind everyone.

In this new world, will you help put an end to the war or escalate it? Will you raise the spirits of the planet, your friends and your loved ones higher than the sun? Where does your destiny lie?