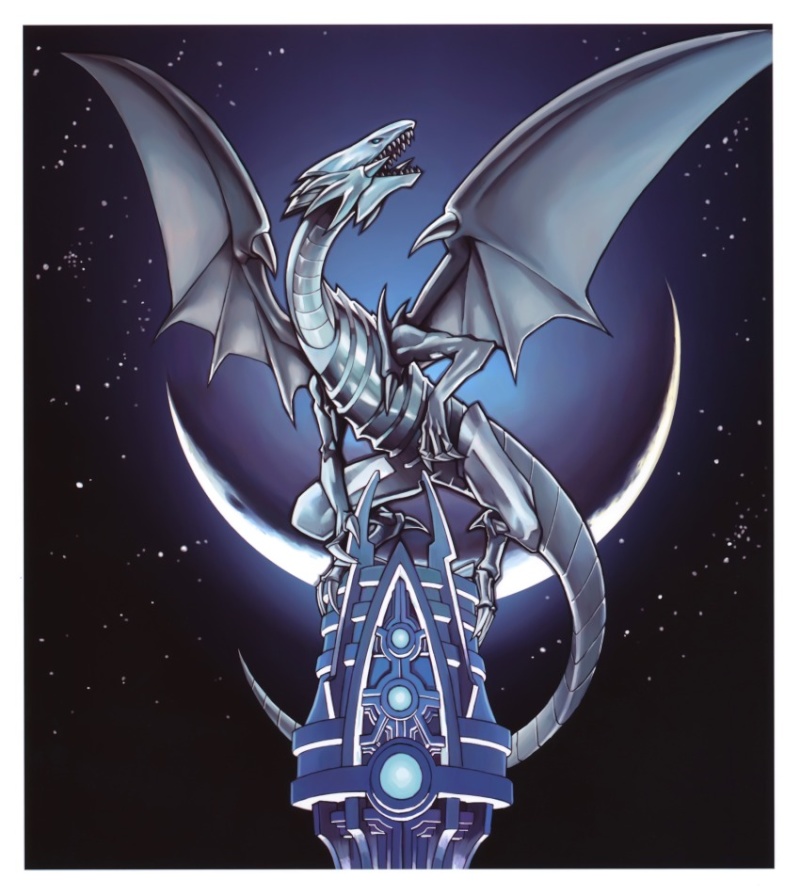 Personal Info
Name: Kurlas
Alias: moonstone
Age: 24
Gender: Female
Personality: while she is a rather timid dragon to fighting she will fight is cornered, she does not enjoy fighting. shes more of a motherly type as she is unwanted mate for mos night wings, her small pure white body makes her look almost too sick. most don't trust her because she was raised by a human for a good potion of her life but she is very protective of young dragons, much like the human who protected her as a hatchling. she will often visit this human and get her head rubbed by her like she used to do to put her to sleep.
Interests: white objects, herself, moonstones, baskets, the one who took care of her.
Dislikes: soot, charcoal, cold weather.
Fears:  growing to big. getting to fat.

Tribe Information and Status
Tribe: Nightwings
Rank: what ever rank takes care of new hatchlings.
Family: mother- Alexandra (human female who raised her while she was just a hatchling)
Mate: N/A
Hatchlings: N/A

Skills and Abilities
Strengths: being rather small her large wings don't need much to keep her aloft, or much to takes off. she naturally have a powerful beam like energy black she shoots from her mouth.

Special Abilities: Mirror Force, the ability to absorb an incoming energy or breath based attack from another dragon and send it back at them in the form of a powerful beam attack, this can be charged up over time allowing Kurla to gain three special beam attack that are a negative energy of what hit her. while the dragons attack still hurts her its not as damaging as a melee attack.  these beams are like lasers fired with a high amount of pressure. being hit by one will ground a dragon.

Weaknesses: cold, she gets cold easy, melee damage, claws fangs tails.
Combat Style: often uses her  body as a means of attack, like her tail in a whip like motion and small breaths of fire.

Background
History:
RP Sample: (Provide a RP sample of how you would roleplay.)

Re: Kur the unwanted WIP