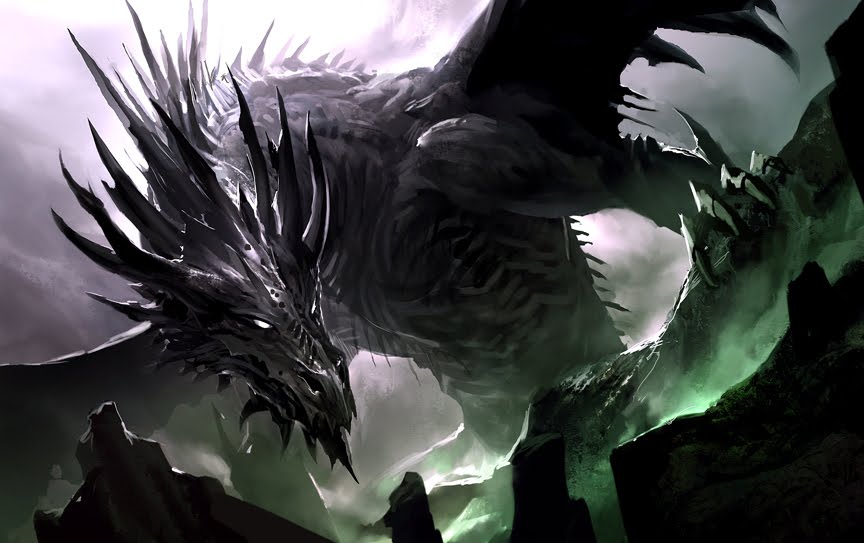 Personal Info
Name: Eternity
Alias: Faith
Age: Unknown
Gender: Male
Personality:He seems to hold no happiness, no joy, no love, as though the very concept was never given to him by the gods... he simply cannot feel them, he is often emotionless and seemingly mature regardless of his race, he often tends to be dark and dreary, overly serious almost too much. Eternity, quite often can be found seemingly sad, and sorrowful, like something he held so dear so close had been lost forever something he cant get over...

However, Eternity is quite intelligent, and thoughtful, wise beyond this era... and loves to talk about magic and the philosophy behind magic. when you encounter Eternity, he will refer to himself as Z, or faith... he speaks with a deep voice and speaks intelligently, and scorns immaturity, and childish behavior. he speaks of himself like his is the eldest... like everyone else is but a child compared to him. he likes to speak in riddles when 'helping' others and making puzzles for them to solve.

Eternity is a spell weaver, he spends much of his time creating new spells, he says he can bend and weave the very fabric of magic, and he tends to get very philosophical about it. but no one knows if its true, no one witnessed him creating spells or weaving magic itself...

even with what he acts and shows on the surface... deep down... eternity has a much darker secret, his agenda, his plan, if anyone knew they would label him as a monster he villainy would put a demon to shame. but these were plans form an age long past, plans for world long past all his plans need to be rethinked now...

when he is not 'hiding' his personality from others, he is quite dark, quite wicked, evil if you will. he has a distaste for those not of his own kin, not of nightwing. a distaste for things of pure light and holy, but an strong affiliation with the dragon goddess of magic. this dark side of his is the dictation of his magic... dark magic's, magic's none else would dwell in... forbidden dark magics...
Interests:

Fears:
Death
Loss of everything he cares for
Being alone Forever

General Appearance
Height: 50ft
Length: 125ft
Wingspan: 260ft
Scales: Black, the scales slowly curve down to a point, the scales are thick and rough to the touch the edges jagged and sharp, yet his scales are thin and hard to tell apart as they seemingly look like they fuse together seamless yet they don't fuse together and they are surprisingly strong
Eyes: silver white, with grey corona (white of eyes but grey see pic for detail)
Appearance: He is a toned sleek athletic dragon, his scales jet black, his tail long and elegantly flexible, his wings powerful and large able to catch much air under them, the crown of his head holds many wicked looking horns, his jaw matching the style of his horns  as well as the rest of his head, a line of wicked spikes run down the back of his neck and down his spine all the way across the spine of his tail. where his tail holds a wicked sharp and jagged spade at the tip, able to use like a spear or blade.  his eyes may make him seem like he is blind but he is not.. he can see clearly even where no light exists. and finally, his claws on his fore and rear paws are slim long and razor sharp wicked in all its sense.

Skills and Abilities
Strengths: Speed, agility & Intelligent, wise
Special Abilities: Spell Weaver, the ability to create any spell he wish's by bending altering and weaving the very fabric of magic itself. Spell weaving has a very... sensitive touch... what your create depends on who you are, you can create all you want but who you are will always seep into your creation, in this case it is Faiths darkness. anything he creates his evil his darkness seeps into his spells and warps them to his dark ways, so put this way what you create is corrupted by who you are inside corrupted by the darkness within, by the light... whatever is stronger...

Aside from the taint of the darkness and evil within faith, He focus's are dark, twisted spells, spells no other would dare touch, forbidden magics, dark magics...
Weaknesses: Thin scales (but stronger than normal but thin nonetheless), the ones and things he cares for most can be used as a weapon against him
Combat Style: Warlock ~ a dark souled magic user, who's spells solely encompass dark magic's

Background
History: no one knows where he is from or how old he is... but what they do know is recently, a nightwing scholar was investigating in ancient history and found a cocoon deep within a cave he did not know what he found but he knew it was ancient, and old, but how he did not know it violated everything he knew the cocoon was organic, nothing could live so long with no nourishment or a place like this... but he soon found that this cave had a odd absence... of time... when he came out his colleagues remarked on how fast he was in there... even though he was in there hours yet they referred to him coming out within seconds of going in. after some time the scholar convinced them to come in well all but one... and they came out with a cocoon, they soon figured that the cave was frozen in time... and this cocoon of sorts... they did not know what it was.... but then they heard a crack, looking back upon the cocoon they could faintly see through due to the morning sun on the other side a dragon... he soon burst out and the dragon Eternity roared to the sky and then looked upon the scholar and his men... well nothing bad happened at this time really else this would not be recorded... simply Eternity asked what year it was... and was a bit surprised he was gone for so long.

he was then introduced to the clan of the night wings... Eternity, was surprised what the world had become and wondered what happened to the nation he once fought... but found no traces of their existence...

so to this day he intends on getting situated in the night wing clan and rejoining society.


RP Sample:
"I remember the black star... ash's rising from the world... a dark time... a time of war..." said Faith...
from the view atop a plateau gazing down upon the field two great armies clashed battle cries and the sing of metal against metal, the dogfights of dragons in the sky gouts of fire spewing form the clouds, fireballs raining down upon both forces...

"There was much bloodshed, many lives lost, I done everything I could, but even in my might I am but one..." he said... the battle had raged on and on and it seemed like the forces on the left who bore a fanged skull with goat horn as the insignia on their silver flag had lost, their armies decimated... "I cannot fight an army on my own... even with my gifts I am no god... I cannot destroy and entire nation with my very whim... so I ran... and they hunted... I could not run forever... so I hid... I hid in the deepest darkest corner of the world I could find... and I slept... encased myself in an egg like cocoon, protected from the tyranny of time..." he said.

deep down in a dark cave in a faint light seemingly slowly beating at the rhythm of a heart panning out slowly one could see the form of a dragon in fetal position like a dragonling in a egg panning out more it showed an egg shaped but it looked like no egg it was course and jaggedly scaled... a cocoon. "left alone with but the sound of my heart and my thoughts... left alone to think... to create... to plan..." he said. and the dragon in the cocoon opened its eye before the light when out and all that was heard was a deep dark hiss...


Cool. Be a follower of Phantom

She's the War Goddess of Magic.

If you wanna be a NightWing..
You'd need to center more on darkness. Like, dark magic or something. If you can do any kind of magic, you're more of a rogue or freelancer. Also, NightWings specialize in mind techniques: Mind controlling, mind reading, foretelling the future (to an extent), etc.
_______________________

I can't condone being both good at physical combat and magic and you got some pretty strong freaking magic. One or the other. Severely tone down the magic or switch your rank to scholar and remove your physical prowess. Me thinks you would rather be a scholar.
_______________________

anywho, endurance has been docked, so it is off the chart, strength is too, their not a forte for a magic user.

the melee combat and magic mix remains, that is the forte of a battlemage, Faith is a Battlemage


Battle mage: their spells are based around their melee combat, focusing on enchantments, curses, hex's, a battle mage will contain some major spells such as magical weapons or techniques, rarely ever do you see a battle mage throw a fireball or the like, or call down a meteor or summon some monster, on occasion they will call upon a area of effect spell, albeit only ever done when in a large scale war battle. while they can cast spells like any other mage they focus on close combat spells, hex's, curses and enchantments, they have little AOE, rarely any range, and almost no summoning, battle mages are tougher than an ordinary mage because they still follow the chivalry of close quarters combat, thusly they are more durable for battle conditions thus "Battle Mage"