The cave was nice and dry. It was a new cave hidden deep in the center of a mountain. Trinyah and Arkhor had left their old cave a long while ago so that they could have more privacy. It was also much closer to the sea. Now that Trinyah had turned 18, she was officially old enough to leave her mother and go out on her own. She had told her mother she'd be leaving. She hoped there was no hard feelings. It had been almost a year since Trinyah and Arkhor had met. Now Trinyah was nineteen and she had grown to be about twelve feet tall.

Inside the cave there was a nest. Trinyah sat beside the nest, letting out deep breaths. It was pretty dark. Trinyah was sleeping because if she woke up her body temperature would lower, possibly freezing the eggs. There was a total of five eggs in the nest.

Ark was still the seawings lieutenant due to finding a new home closer to the sea, after many months they both became closer as they became mates. Ark was able to bring fresh fish to the den everyday after finishing his patrol.

After a long day Ark was flying home, with a fresh batch of fish in his snout eager to return to Trinyah's side, especially since Trin is now looking after the eggs. Returning home he noticed Trin was asleep trying to keep her temperature high, he sneaked past her and laid the fresh fish on a pile by the corner. Creeping back towards Trin he snuggled up beside her, being careful not to wake her.
_______________________

Ark nuzzled her snout looking into her eyes with a loving expression, proceeding with "Hey, look!" he whispered while beginning to wag his tail. He then crept closer to the hatching egg poking his snout gently wanting to see the young hatchling.
_______________________

Trinyah turned her attention to the eggs and widened her eyes, approaching them with caution. The first egg hatched, a tiny dragon head poking out. This one appeared to have gills like Arkhor, webbed paws, and white scales. It let out a little peep

The nest hatchling was a very dark blue, with white stripes on its forehead and hooked claws. It fell right on top of the first one, nomming its brother/sister's ear.

The third one was a blue and white combo all over with splashes of white on some parts and different varieties of blue on the others. This one curled up next to its egg.

The fourth one had large spikes like its mother all over its body, and it was sort of transparent. It also appeared very week.

The fifth one didn't hatch.

Ark lowered his snout onto the ground checking the new hatchlings out, he smiled and acted playfully with them. Purring at Trin he curled his tail round hers. "They are beautiful Trin" he whispered into Trin's ear. He then spotted the last egg, which didn't seemed to be hatching. Worried he crept closer to see if the last hatchling was having problems. After searching around the egg for any cracks he thought 'This one must need some more time'. Glancing back towards the hatchlings he noticed one seemed to be weaker than the others saying to Trin, "We will need to take extra care with this one" while gesturing towards the fourth hatchling.
_______________________

"Indeed," exclaimed Trinyah, poking her nose forward and scooping the two more adventurous ones up. They chirped and squeaked when she did so. She set them down and they curled up next to her, purring. She then looked over at Arkhor, "What do you think we should name them?" she asked curiously as she nudged the small dragons, who chirped and pawed at Trinyah. Finally, the fifth egg hatched and a little dragon popped out, practically rolling onto his siblings as its egg crashed open.

Trinyah checked all of them. There was two females and three males. An even amount. The oldest was a male and the younger was female. The third one who was cuddling by the egg was female also. The transparent one was male. The small one with spikes was male. The smallest one who appeared active was also a male.

She pointed at the smallest, "What if we name her Brinnah, which means Beautiful Fury in my language."

Ark was overjoyed, almost making him shed a tear while he was watching the new hatchlings. "Yeah I like Brinnah" he smiled at Trin, while extending his paw towards the oldest male. From which the young hatchling jumped onto his paw and ran up his arm, dashed up his furry mane stopping just before his horns. Ark laughing from the sheer energy of the hatchling he asked, "How about Thirahan for this little guy"
_______________________

Trinyah smiled and nodded. "I like Thirahan!" she exclaimed, and looked over at the other two. The one with splotches was sniffing at its transparent brother and pawing at his face, much to his annoyance. Trin smiled and pointed at her, "How about Aari for this little girl?" asked Trinyah with curiosity as she stared at the little children. She then pointed over at the fifth egg, which was also a male, and said, "And why not Sterlynn for this one?"

// btw Thirahan is the first hatchling, incase we lose track //

Ark nodding to Trinyah "Yeah I like those too" giving a cheeky smile. Ark then turned to look at the last hatchling, he pondered on what should his name be, after some thought he then spoke. "How about Vaynad?" while Thirahan was noming on Ark's ear
_______________________

Trinyah nuzzled Arkhor, feeling happy about this. Her purrs were enough to let Arkhor know she approved his choice of a name for the last little dragon. She then looked down at the little hatchlings with a smile, watching as they blindly stumbled around, making mewing noises. She then grouped them all around her body and laid down in the nest.

// Brinnah has been changed to Rayla // 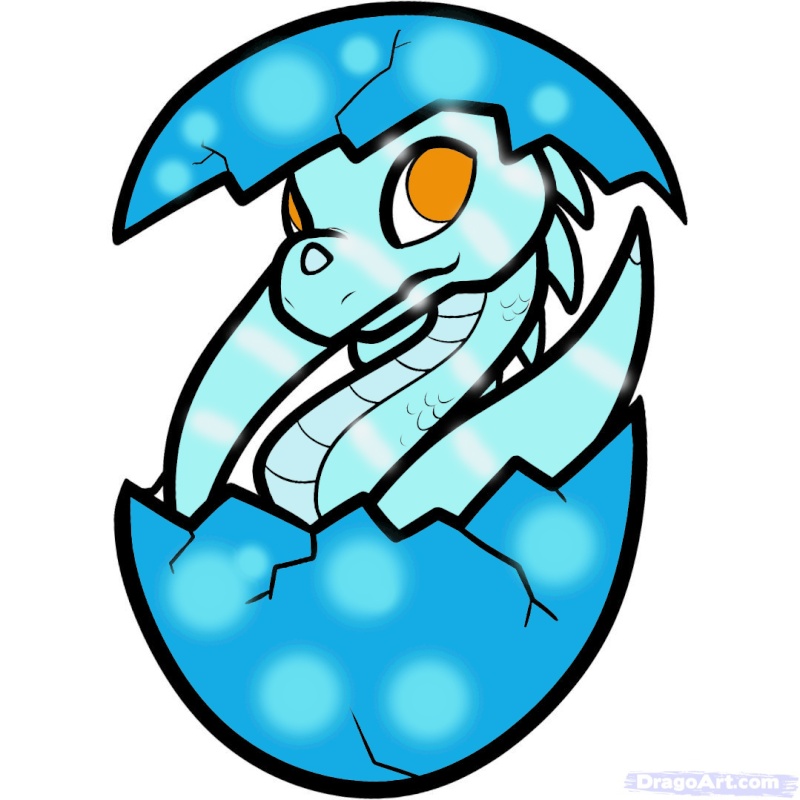 Trin purred at Arkhor and chewed the fish, giving it back to the hatchlings so that it would be easy to swallow. The little ones dug into the fish with eagerness, clawing at each other with underdeveloped claws as they reached for the fish. 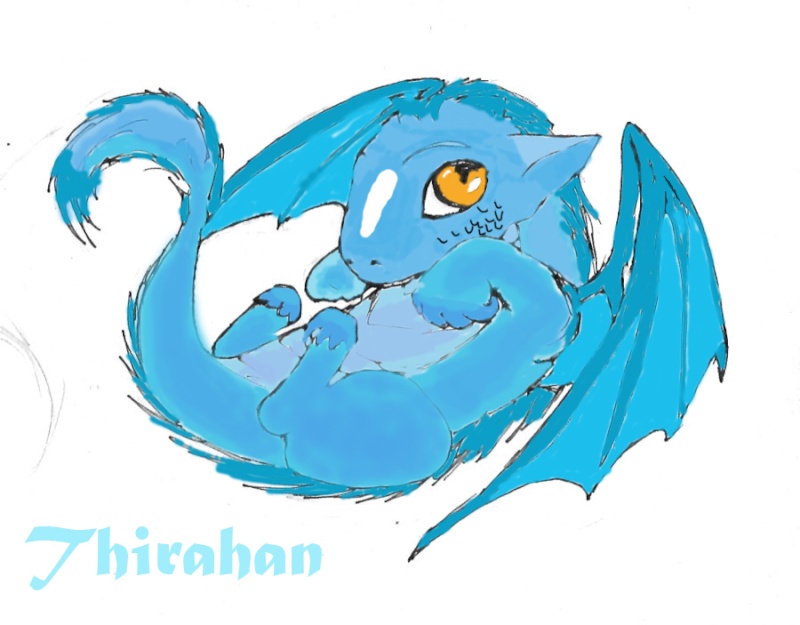 // Thirahan up for grabs, Please someone make an account