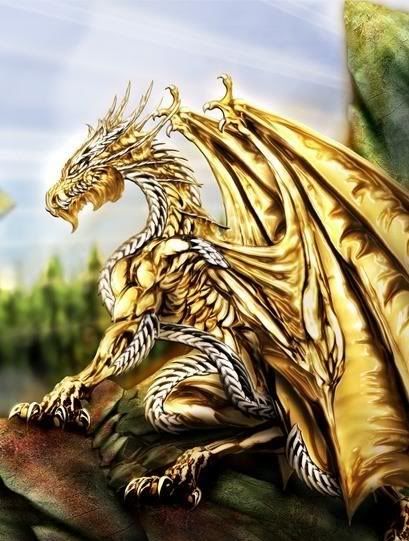 Personal Info
Name: Lucy
Alias: Spirit
Age: 24
Gender: Female
Personality: Lucy has a bubbly like personality, keeping positive she focuses on life she has a playful and adventurous side. Enjoying other people company she likes spending time with friends and meeting new people. With her nature she likes relaxing when she isn't playing or adventuring. Gaining knowledge is also one of her favorite pass times, this includes reading and meeting people.
Interests: Stars + Night sky, Relaxing, Adventuring
Dislikes: Cold, Losing friends, Being trapped
Fears: Losing friends, Lucy is fearful of losing friends and being alone.


General Appearance
Height: 95ft
Scales: White/golden
Eyes: Brown
Appearance: Lucy has a mix of white and golden scales, with times of a blue flash from her emotions. With a sleek form her scales reflect from light. More details look at the picture

Skills and Abilities
Strengths: Using her knowledge from being a scholar she is very good at figuring out information, using her large body she can defend herself but doesn't like to.
Special Abilities: Call Of The Stars: Using knowledge she can create a strong barrier of light to protect herself and allies. Due to the powerful light it can also cause temporary blindness, Not being able hold the power for long she can grow tired.
Weaknesses: Faster opponents and brute force, due to her style she can't with stand much damage.
Combat Style: Gaining experience from fighting she can calculate weaknesses of her foes, using both her powers and body against them.